Meintjes puts up a fight at Tour de France

The 25-year-old South African was also lying second in the race for the young riders' jersey, 2:58 behind Simon Yates (Orica-Scott). 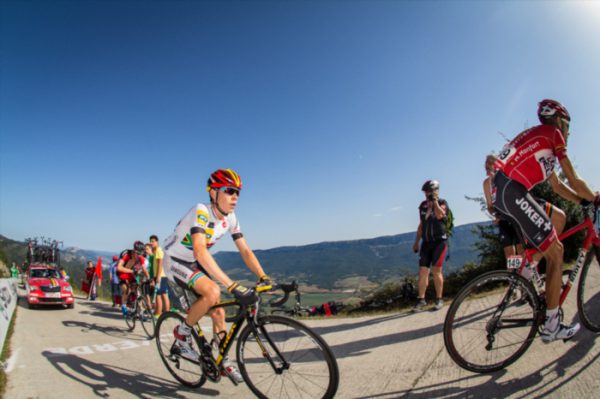 Road cyclist Louis Meintjes continued to carry the SA flag at the Tour de France on Sunday, climbing closer towards the top 10 in the overall standings at the gruelling race.

He climbed two places to 11th in the general classification, five minutes behind defending champion Chris Froome of Great Britain (Sky) who retained the yellow jersey.

The 25-year-old South African was also lying second in the race for the young riders’ jersey, 2:58 behind Simon Yates (Orica-Scott).

Serge Pauwels continued to lead SA team Dimension Data in their battle to make an impact in the general classification.

The Belgian rider finished 50th on the stage, slipping 14 places to 32nd in the overall standings, and he was nearly half an hour off the pace.

The peloton would enjoy their first of two rest days on Monday, enjoying a rare break at the three-week contest.