There was a ray of sunshine on a dark weekend

There was a dishevelled look about the arithmetically challenged Golfer; his hair looked like it had been combed by a bunker rake and his eyes had the wild look of a man who thinks he has hit an acceptable drive only to see it suddenly develop into a monster hook.

Clearly he was not his usual self-promoting, self-appointed expert on all sporting matters and had some momentous things on his mind as he glared balefully at the members of the assembled company. “They say that the fortunes of sport are measured in split-second moments,” he started out, mouthing a truism which most of the gathering could identify with.

“Take the Lions for example,” he continued, touching – admittedly, given the rawness of the emotions, with all the sensibilities of a runaway steam shovel. “All of you who built braai fires waiting for victory in the final against the Crusaders at Ellis Park, “ must surely – just as I admit I did – failed to read the warning signs”. For the self-styled expert to admit any weakness was, to say, unusual enough for a few eyebrows to be raised.

“How many times,” he asked “can a side expect to get out of jail? The Lions did that in the play-off game against the Sharks when a last-minute long-range penalty from Ruan Combrinck did the trick.

“They did it again against the Hurricanes with one of the most spectacular second-half comebacks in Super Rugby history during that semifinal at Ellis Park. “They engineered a similar revival in the second 40 minutes against the Crusaders – despite Kwagga Smith being red-carded by Jaco Peyper just before halftime when he challenged an airborne David Havili and had to make the long lonely trudge up the tunnel.

“But for me, the moment that defined the match was not the opening try by Seta Taminavalu, but when Kieran Read – who must surely be the best forward in the world right now – popped up at outside centre to give Jack Goodhue the perfect off-load to amble over in the right-hand corner.

“Even though the altitude started to get to the Crusaders – and don’t forget that the 14-man Lions outscored them 14 points to 10 in the second half – it was all but over after that second try.” It gave pause for thought among the members of the gathering and, surprisingly perhaps, the Arithmetically-challenged One’s facts were essentially correct and, equally surprisingly, his chain of thought was coherent. But he wasn’t finished yet. “Then let’s look at the Proteas,” he said.

To say that this has been a less than successful tour of England is putting it mildly. The Tests against the Poms have not lived up to what we expect from our national cricket side either.

“We had the chance to square the series at Old Trafford despite the cracks which appeared all over. “But when Quinton de Kock dropped Jonny Bairstow on 53 and he went on the make 99 and underpin the England innings of 362 in the first innings, we were in serious trouble. “And when Moeen Ali, who has bedevilled the Proteas with bat and ball, was dropped on 15 in the second innings, we had effectively lost the Test and the series along with it.”

The Arithmetically-challenged One shook his head and let out a resigned sigh. But then he brightened. “Thank goodness for our long jumpers Luvo Manyonga and Ruswahl Samaai,” he said. 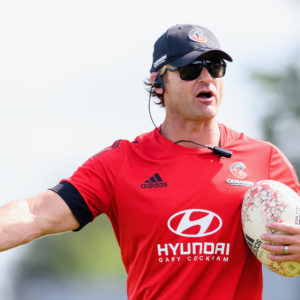 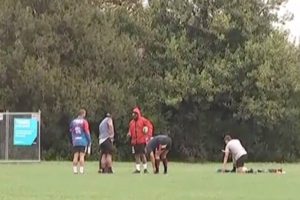 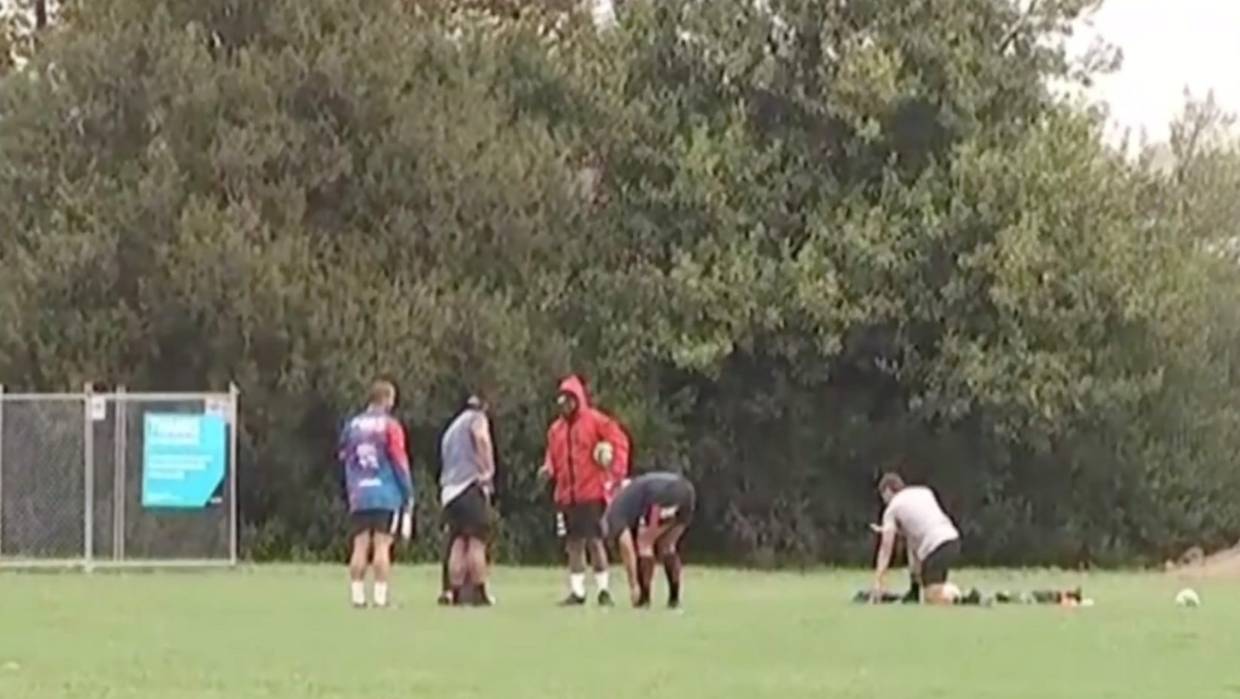