Archer Shaun Anderson, who represented SA in Rio last year, not only had his arm amputated but was also recently paralysed in a boat accident. 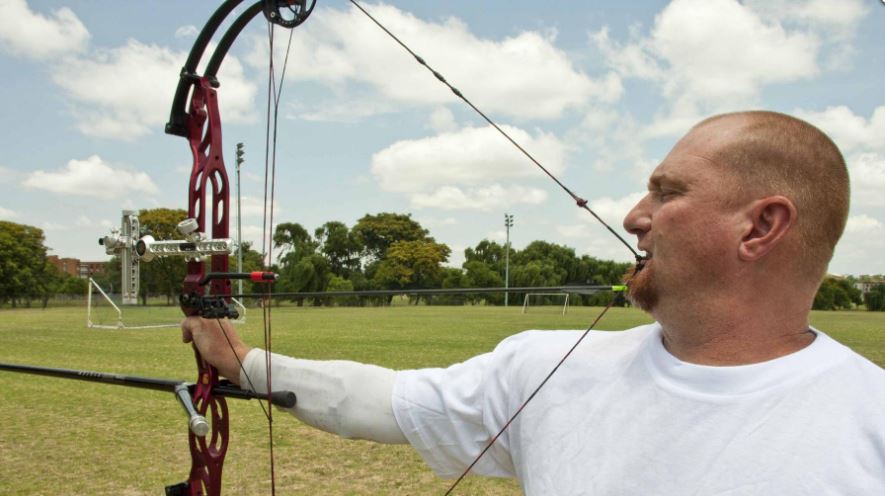 The 44-year-old amputee was set to return to training this week following a recent boating accident at Shelly Beach which left him paralysed from the waist down.

Anderson was unsure whether he would walk again, but he refused to give up hopes of competing at the 2020 Tokyo Paralympics.

“At this stage, I am not sure whether I will be standing up and shooting or whether I am going to sit in a wheelchair and shoot,” the Tuks athlete said in a statement on Wednesday.

“All I know that is that I am going to do my utmost to represent South Africa at the next Paralympic Games. I owe it to myself and the sport to do so.”

Anderson was first seriously injured in 2004 when his arm was badly damaged in a motorbike accident.

He started participating in archery in 2011, and though he initially competed with his arm in a sling, it was later amputated.

This did not stop him, however, and he represented South Africa at the World Archery Para Championships for the first time in 2013.

He went on to compete at the 2015 and 2017 editions of the global championships, and finished 28th in the ranking round of the individual compound open competition at last year’s Rio Paralympics.

His latest major injury, which resulted from his back taking the impact after a stalled boat was hit by a freak wave on a deep sea fishing trip, was not going to get him down.

“My life was changed forever last year when I represented South Africa at the Paralympic Games in Rio,” he said.

“You don’t work so hard and commit so much just to quit when faced with a setback.

“Competing at the Games proved to me that anything is possible if you put your mind to it.”