SA at the Commonwealth Games: Who to watch 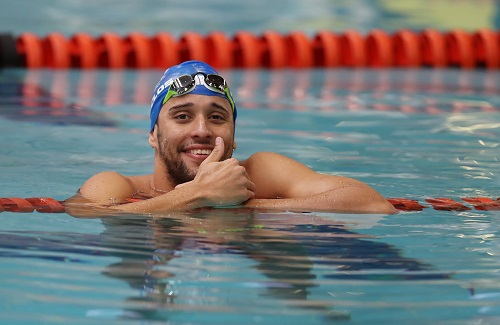 The SA team will be chasing dozens of medals, and a top-five finish in the final standings, when the Commonwealth Games gets under way on Thursday.

With the national squad set to join the parade at the official opening ceremony on Australia’s Gold Coast on Wednesday night, we take a look at some of the athletes in the team who are expected to make an impact at the Games.

South Africa’s most decorated athlete at multi-sport Games, Le Clos hopes to make history at the showpiece. Having secured 12 podium places at the last two editions of the Games, he needs another seven to break the overall record for the most Commonwealth medals. Turning out in five individual events and a few relays, the mark is within his reach at the age of 25 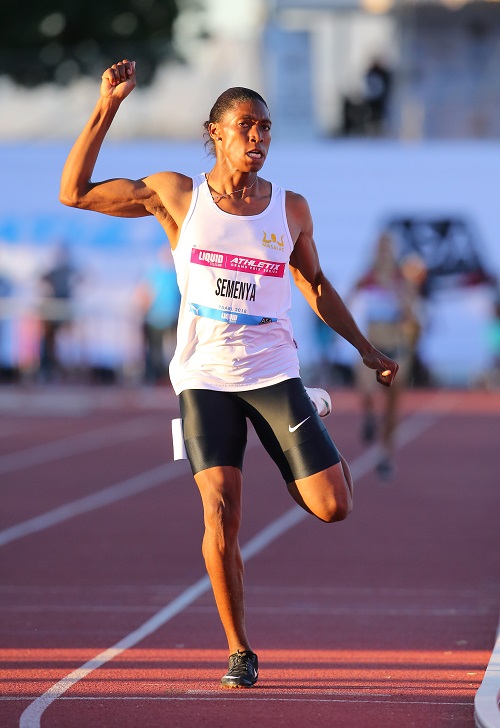 Semenya will be the star attraction in a small women’s track and field contingent. The world and Olympic 800m champion is a class apart and will line up as the firm favourite in her specialist event. Displaying superb form on the domestic circuit this season over a variety of distances, she will also be confident of challenging for gold in the 1 500m final A gutsy racer who packs a thunderous punch on the run, Murray has been tremendously consistent in recent years. At the 2014 Glasgow Games he snatched individual bronze and team silver, and at the 2016 Rio Olympics he was edged off the podium by compatriot Henri Schoeman. Having won two World Cup races this year, he will be confident of stepping on the podium 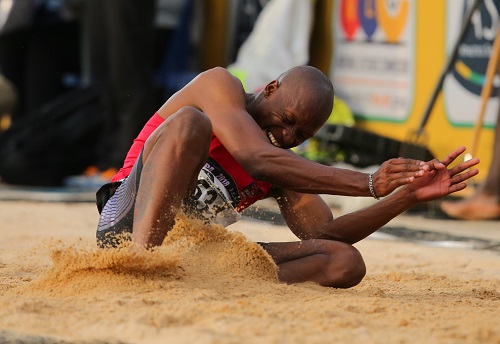 Having climbed to the top of the global ranks last year, Manyonga seems virtually unbeatable when he is at his best. Though he has cut ties with coach Neil Cornelius after moving to Port Elizabeth, Manyonga grabbed silver at the World Indoor Championships last month and produced a wind-assisted 8.41m leap to win the SA title, with the world outdoor champion proving he is ready to go 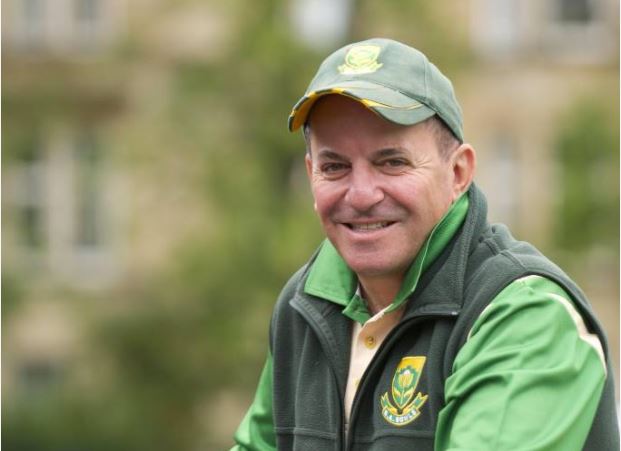 Bringing a wealth of experience, Baker will be eager to lead from the front, with the bowls team again expected to make a significant contribution to the nation’s medal haul. Having earned the first of his three Commonwealth Games medals in Kuala Lumpur 20 years ago, the 57-year-old former World Championships medallist will target the podium once again

Sunette Viljoen, who will aim for her fourth straight javelin throw medal, joins the likes of World Championships long jump bronze medallist Ruswahl Samaai, as well as in-form sprinters Akani Simbine and Clarence Munyai in a strong athletics team. Cameron van der Burgh hopes to add to his six-medal career haul in the pool, Henri Schoeman is among the favourites in the triathlon and the Blitzboks will be confident of retaining their sevens crown.