Elite peer, ASA back Caster but other champs turn back on her 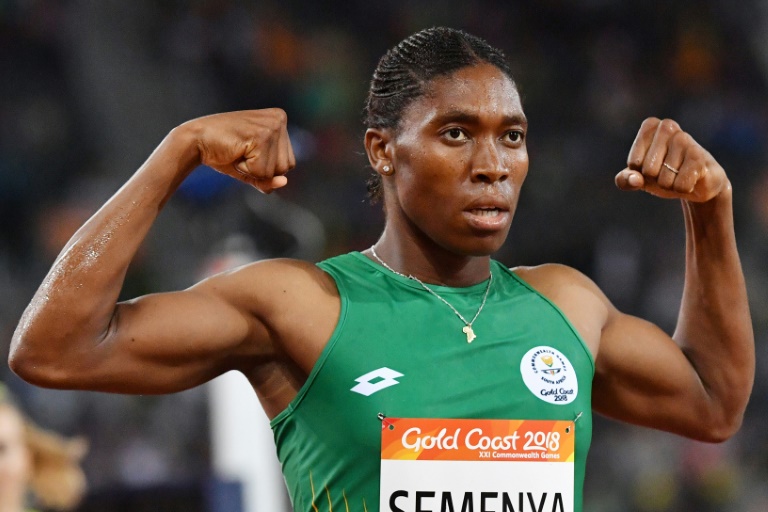 Although she received firm backing from Athletics South Africa (ASA) yesterday and further support from one of her elite peers, Caster Semenya received a cold shoulder from two of her middle-distance opponents on the eve of the top-flight international track and field season.

Firing a warning at its mother body, the ASA said it would take the matter back to court if the International Association of Athletics Federations (IAAF) did not scratch its controversial rule restricting athletes with hyperandrogenism.

The national federation said it had studied the regulations and had consulted with government, as well as the SA Sports Confederation and Olympic Committee (Sascoc) and “expert institutions”.

“As a member federation, we will engage the IAAF as our mother body and if they do not change their minds on this new rule after this engagement, we will proceed to CAS (Court of Arbitration for Sport),” ASA said.

Semenya, who was allegedly being targeted by the new IAAF regulations, also received vocal support from Greek pole vaulter Katerina Stefanidi, who said she “felt bad” for the world 800m champion.

Speaking ahead of tonight’s Diamond League series opener in Doha, Stefanidi suggested the IAAF may also ask pole vaulters to cut their legs or arms in order to limit their natural advantages.

She felt any rule restricting hyperandrogenic athletes should be applied to all disciplines and should not be restricted to certain events, with the new regulations affecting only events ranging in distance from 400m to the mile (1.609km).

“I find it hard to believe that if natural testosterone boosts performance in the 400m, that it doesn’t boost it in the 200m, 100m or pole vault,” Stefanidi said. “I did read the study they seemed to base this decision on, and it shows significant results for… the pole vault and hammer [throw], but those events were not included in the decision.”

But Semenya and other hyperandrogenic athletes received no backing from global 5 000m champion Hellen Obiri of Kenya, who would not discuss the matter, or former world 1 500m champion Jenny Simpson of the US.

While the South African was set to compete in the women’s 1 500m race in Doha this evening, Simpson and Obiri had entered the 3 000m race.

“I just want to encourage the people who know what is most fair for all the athletes … to make the best decisions,” Simpson said.