The popular race continues to slide in a rapid decline as organisational problems take hold. 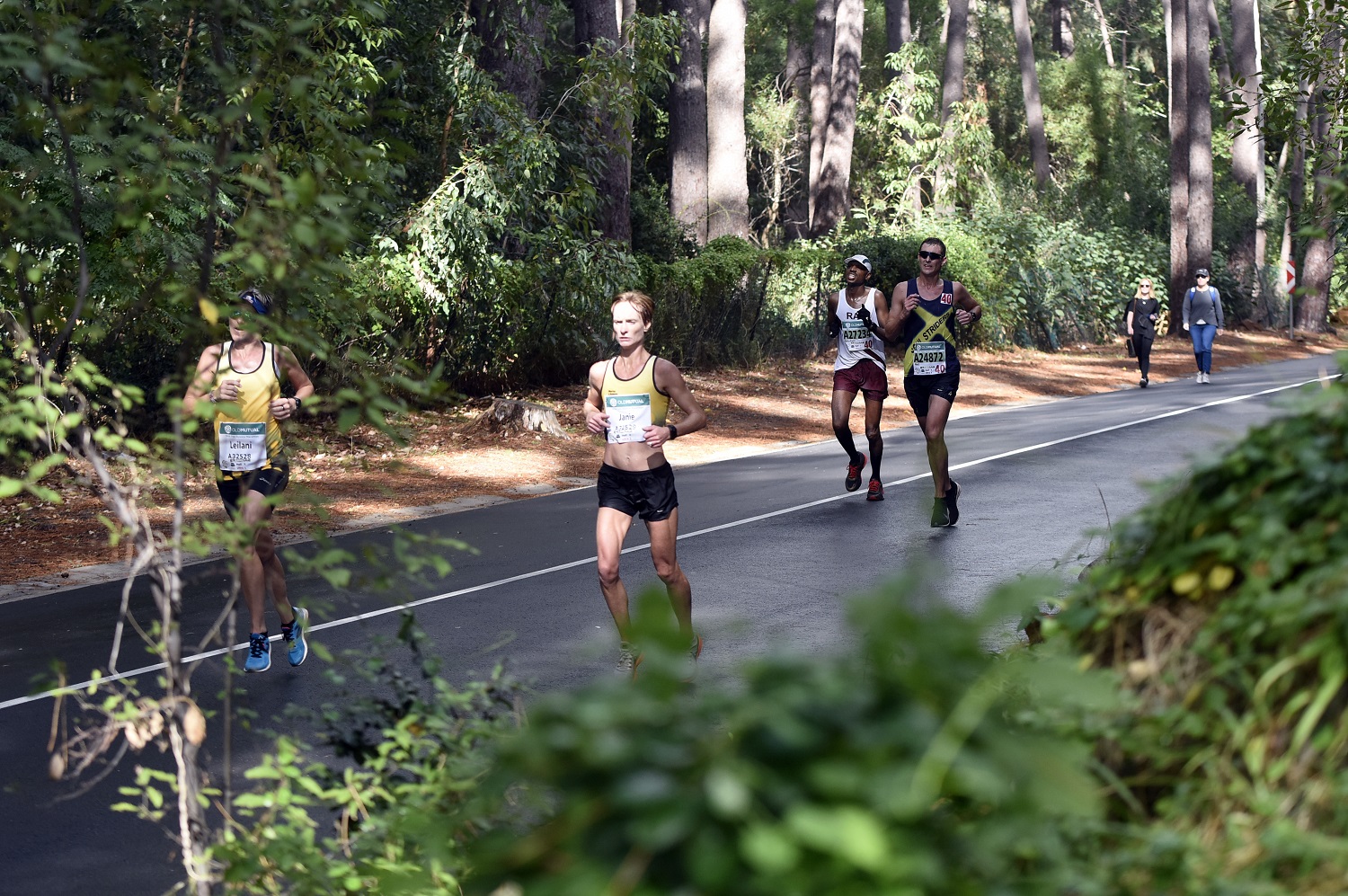 Embattled organisers of the Two Oceans Marathon have apologised for their latest blunder, as the popular race continues to slide in a rapid decline.

Already facing widespread criticism for organisational problems this year, the board of directors for the annual ultra-marathon in Cape Town issued a statement on Thursday after confusion arose this week regarding the entry fees for next year’s race.

While entry details for the 2020 event were made visible on the race website, organisers said this was a technical error and the entry information had not yet been finalised.

They hoped to release entry details early next week.

“We understand that runners are irritated, upset and agitated with the Two Oceans Marathon for a number of reasons and that this has been exacerbated by the recent mishap,” organisers said.

“We openly acknowledge that we have had a number of unexpected challenges to deal with, and trust that once we have ratification of the entry prices and processes by WPA (Western Province Athletics), we can announce the date of the opening of entries.”

Known worldwide for the spectacular scenery along the route, the 56km race retained its place as the second largest ultra-marathon in the world (after the Comrades Marathon in KwaZulu-Natal), and the continued interest from runners was evident when entries sold out in less than six hours for this year’s race.

The event’s half-marathon race also remained the most popular in the country over the 21km distance.

Organisers had been criticised, however, for running out of t-shirts, water and medals for runners this year, and for allegedly failing to communicate sufficiently with local communities on the course, which resulted in a last-minute change to the route due to threats of protests.

The race was also not televised live by the SABC, though organisers did offer a live stream on various digital and social media platforms.

In addition, the event had lost two major sponsors after this year’s race – Old Mutual and Adidas – but organisers remained confident of roping in new partners.

They also claimed the 2020 race, which would be the 51st edition of the event, would offer an enhanced experience for participants.

“We know that an event of this magnitude comes with many challenges,” race director Debra Barnes said earlier this week.

“But equally we know that as a collective, our resilient, committed and passionate staff, our runners and all stakeholders can enable us to move forward positively.

“We are more determined and resolute than ever to deliver a fantastic experience in 2020 and to continue to build and empower communities.” 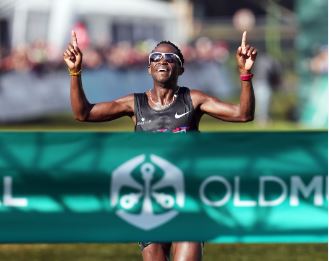 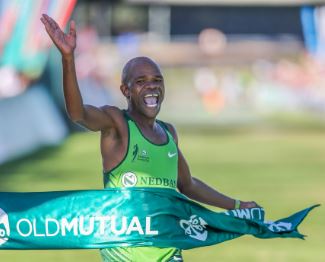 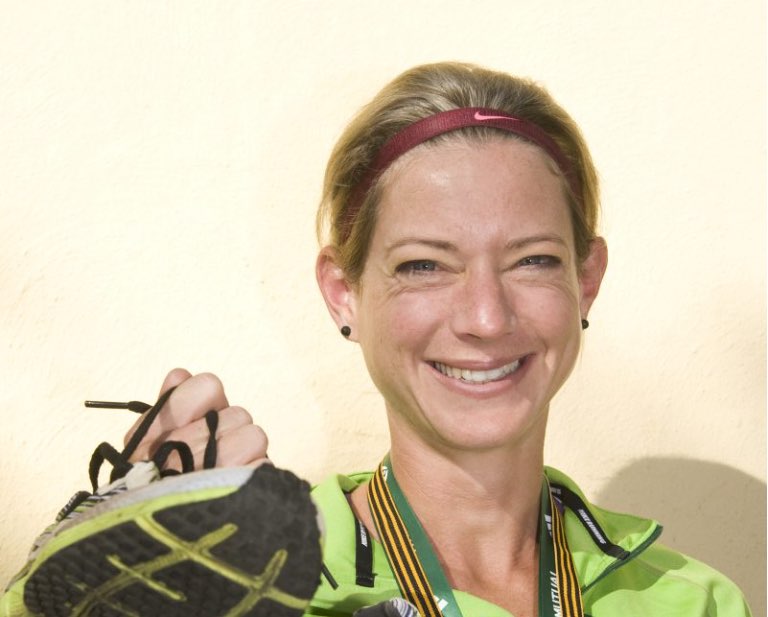