The Kings, like the Cheetahs, have had five weeks off since their last game. 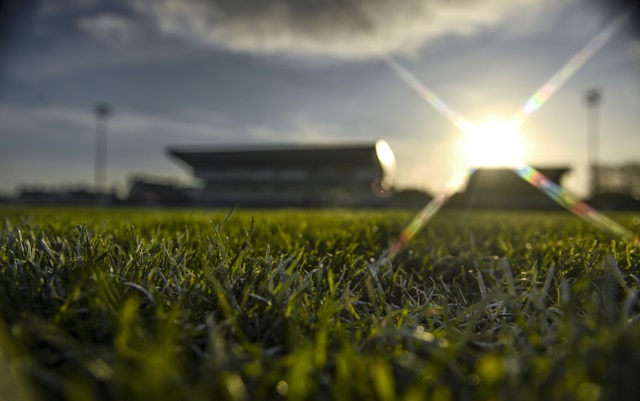 General view during the Guinness Pro14 match between Connacht and Isuzu Southern Kings at the Sportsground on November 30, 2019 in Galway, Ireland. (Photo by Eoin Noonan/Gallo Images)

The Southern Kings will be pleased to welcome back two of their most experienced forwards as they head to Edinburgh this week for their eighth round PRO14 of the 2019/2020 campaign.

The Kings, like the Cheetahs, have had five weeks off since their last game and as well as affording coach Robbie Kempson and his assistants a chance to put their charges through a mini pre-season in preparation for what is to come, it has also offered players on the franchise’s extensive injury list a chance to recover.

There are still several players still out, but topping the list of returning players this week are two forwards who boast past captaincy experience in the form of lock JC Astle and veteran prop Schalk Ferreira. Also back in the mix this week after missing out the trip to Connacht last time out because of injury is hooker Alandre van Rooyen,

There should also be some excitement in the Eastern Cape at the return to the selection mix of talented young flyhalf Bader Pretorius. With JT Jackson also in the 25-man group that will travel to Scotland, the Kings now look well covered in the pivot position, though they will be anxious to welcome back the still injured Demitri Catrakilis in the coming weeks.

It is the return of the talismanic Ferreira though that appears to most excite Kempson, particularly because it appears that the veteran loosehead prop is in better condition than he has been in a while. It will be Ferreira’s first appearance of the season after recovering from a back injury.

“We are very fortunate to have Schalk. back. He did incredibly well with his rehabilitation,” said Kempson.

“He is probably in the best condition we have seen him in for a number of years. He has been exceptionally professional in the way he has done his rehabilitation and come back into the fold. We are lucky to have his experience against an Edinburgh side that recently got one over the Glasgow Warriors.”

Although Van Rooyen is back to bolster the ranks at hooker Chad Solomons, on loan from Western Province, will follow up his recent visit to Connacht, where he made his debut for the Kings as a replacement, with one to Scotland. Not in the group this time though are two other loan players who played significant roles for the Kings in recent matches – prop Juan Schoeman has returned to the Sharks and ditto fullback Scott van Breda to Worcester.

Both the Kings and the Cheetahs are in action on Saturday, with the Cheetahs heading to Italy to face the Zebre. 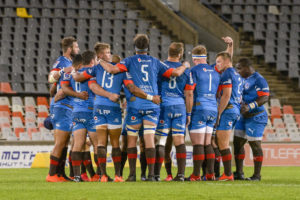 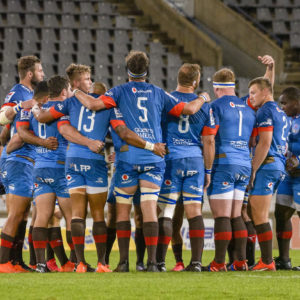 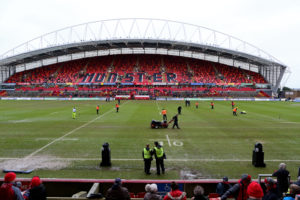 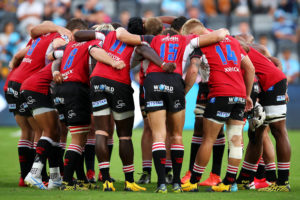 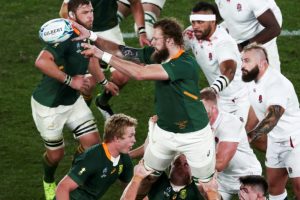