But doubts over how firm the new starting date will stand remain. 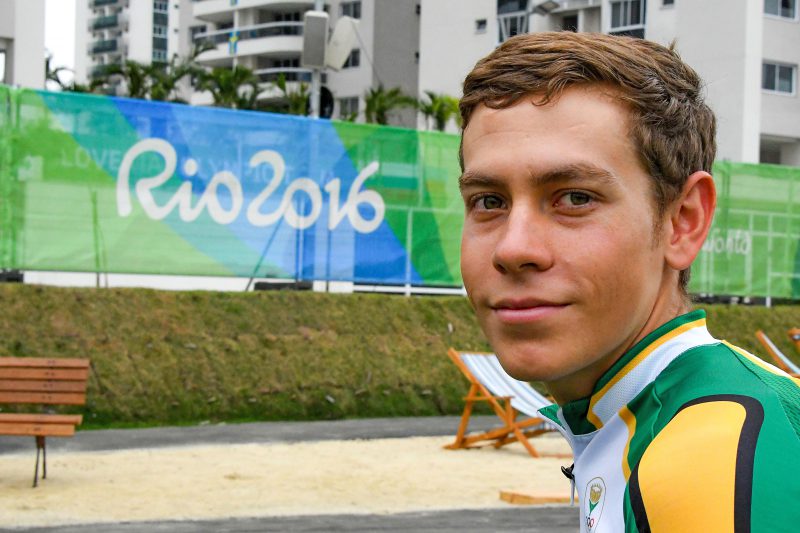 Relieved to see some light at the end of the lockdown tunnel, South Africa’s top cyclists are hoping the new dates for this year’s Tour de France will stand firm.

While the three-week stage race was scheduled to start on June 27, it had been postponed due to coronavirus concerns.

Organisers confirmed this week, however, that the race had been rescheduled and would be held between August 29 and September 20.

“It’s really exciting news that the tour is going ahead, and I just hope it’s a concrete date,” said Louis Meintjes, who finished eighth overall at the Tour de France in 2016 and 2017.

Should the race proceed as planned, he believed there was sufficient time to gear up for the gruelling contest.

“I really hope this is a final date which we can actually plan and prepare for because it’s a realistic goal we can work towards,” said Meintjes, who turns out for top-flight local outfit NTT Pro Cycling.

Another elite SA rider, Daryl Impey, was equally relieved that new dates had been announced for the prestigious annual race. 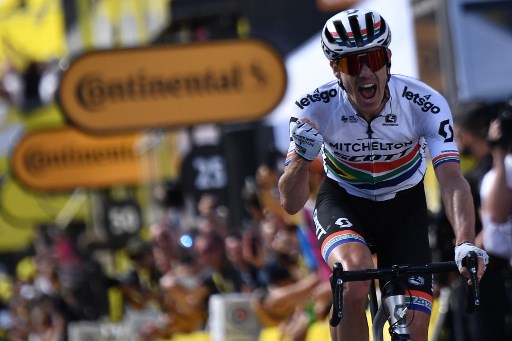 South Africa’s Daryl Impey celebrates as he wins on the finish line of the ninth stage of the 106th edition of the Tour de France cycling race between Saint-Etienne and Brioude, in Brioude, eastern France, on July 14, 2019. (Photo by JEFF PACHOUD / AFP)

Impey won the ninth stage of last year’s Tour de France and he made history in 2013 when he became the first African rider to wear the leader’s jersey.

Having finished sixth at the Tour Down Under in January, the in-form Mitchelton-Scott rider was eager to get back on the bike.

“I think a lot of us were worried the tour wasn’t going to happen this year, so we’re happy they’ve come to some kind of agreement for the dates of the race,” Impey said.

“It gives us enough time to prepare now, and hopefully there’ll be some racing just before that, which would be great too.

“I think for cycling in general, this is a great sign that all the parties are trying to come together to save the cycling season.”