Neil Lennon has told players not committed to Celtic to find another club, blaming their attitude for the Scottish champion's humiliating 2-1 Champions League exit to Hungarian outfit Ferencvaros. 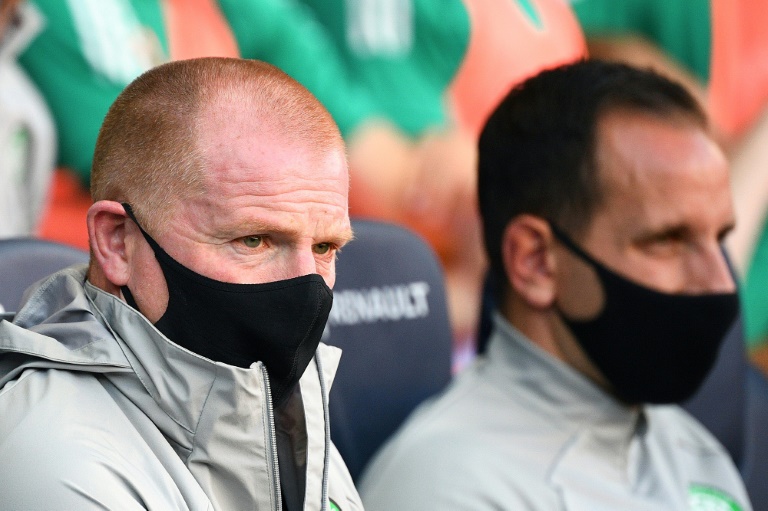 A furious Celtic manager Neil Lennon has blamed players uncommitted to the club for their early Champions League exit and told them to find another team. AFP/FRANCK FIFE

The 49-year-old Celtic manager was also left counting the financial cost for the club of their second qualifying round exi, the first time in 15 years they have gone out so early.

Celtic, who last made the group stage in the 2017/18 season, are consigned to the second tier Europa League and will learn their third qualifying round opponent next Tuesday.

“There are some players who may want to leave,” said Lennon after Wednesday’s loss.

“They have made inroads into that in the last six months or so.

“So if they don’t want to be here, we have to do something about it.

“If they are making waves to leave the club they are obviously not committed.

“We want players committed to the club.

“I am not going to go into it but I am putting it out there because it has been bugging me for a long long time.”

Ferencvaros are the third successive side to beat Celtic in Glasgow in European competition.

They were beaten 4-3 at home by Cluj of Romania in the Champions League third qualifying round last season, then lost 3-1 to Danish side Copenhagen in the Europa League last 32 in Glasgow.

Lennon said he had a clear message for the players which he hoped they would take on board before the Europa League campaign.

“Get your mentality right, get your attitude right.”

Lennon has had a problematic start to the season on and off the pitch.

He was left seething by Belgian defender Boli Bolingoli going on an unauthorised trip to Spain and then not self-isolating — as he was obliged to do under the coronavirus pandemic protocols — on his return.

As a result two of their Premiership games were postponed. 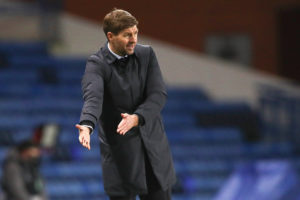 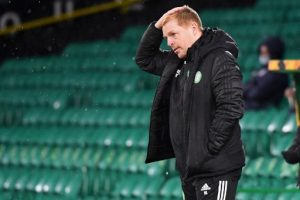 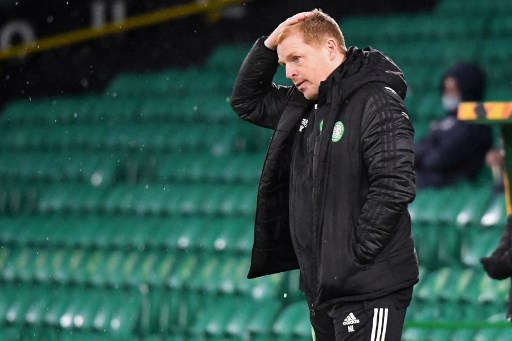 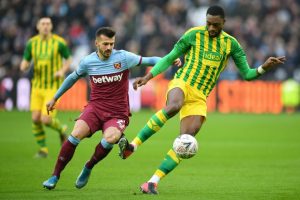 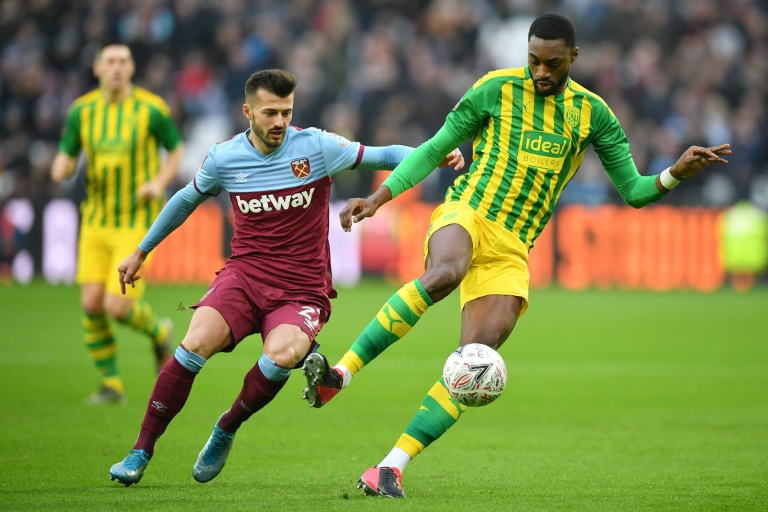 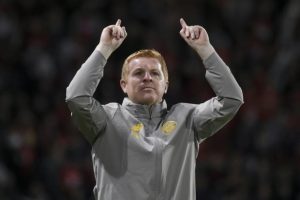 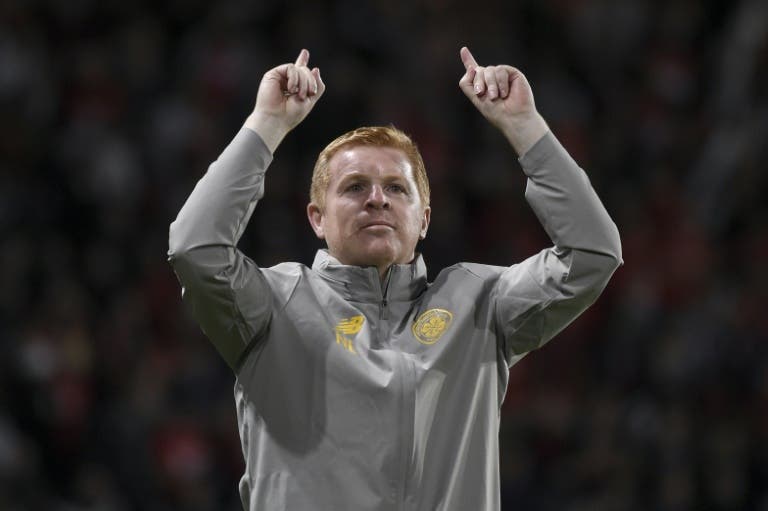