The news comes on the same day that the Indian cricket team salvaged an unlikely draw against Australia in the third Test in Sydney. 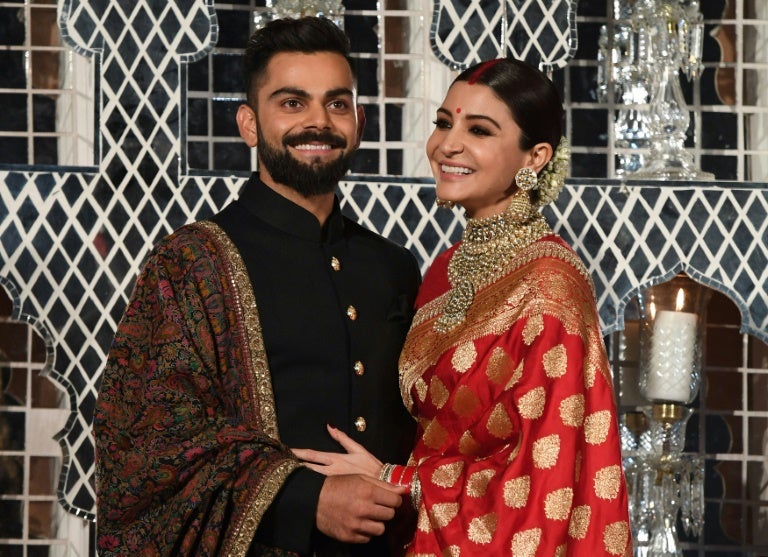 Indian cricket superstar Virat Kohli, who pulled out of a Test series in Australia to attend the birth of his first child, said Monday his Bollywood actress wife Anushka Sharma had delivered a girl.

The captain, who returned to Mumbai after playing in the first Test in Adelaide, said Sharma and their daughter were doing well.

“Anushka and the baby are both healthy and we are feeling beyond blessed to start this new chapter of our lives,” Kohli, 32, tweeted.

The pair married in Italy in December 2017 after being in a relationship for several years.

Sharma, 32, is one of the highest-paid actresses in Bollywood. She was last seen on the big screen in the 2018 film “Zero”, and has also been working on content for streaming platforms.

The announcement came as India salvaged a hard-fought draw in the third Test in Sydney on Monday after being set a daunting target of 407.

“Welcome to parenthood. A big hug to the little one, who’ll give you happiness like you’ve never experienced before,” tweeted fellow cricketer all-rounder Hardik Pandya.