From Formula One, to the Premier League, and concerns over whether the Olympics will be held, the coronavirus is being felt just about everywhere. 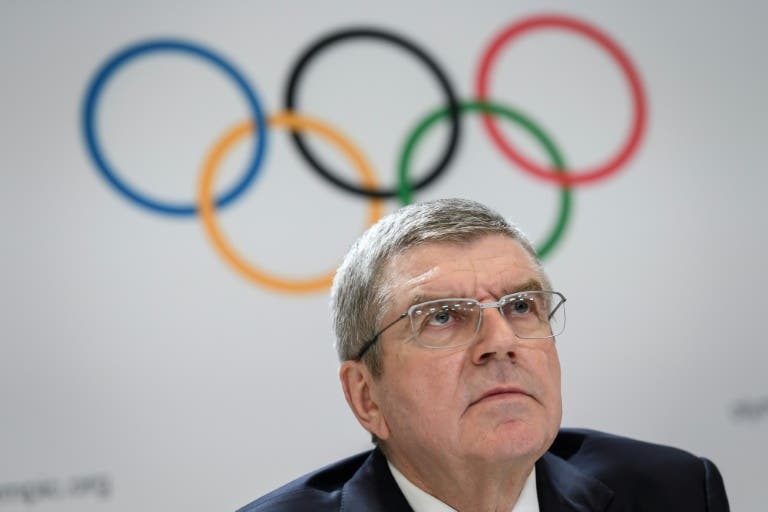 Formula One’s Australian and Chinese Grands Prix joined the list of events cancelled or postponed on Tuesday as the coronavirus pandemic hit the world of sport once more.

AFP Sport looks at the events impacted by Covid-19 months before the already re-scheduled Olympic Games and European football championships are due to take place:

The season-opening Melbourne Grand Prix was delayed from March to November on Tuesday but no new date was given for Shanghai. The record, 23-race campaign will now begin in Bahrain on March 28, a week later than the originally scheduled start.

On Monday, the European Champions and Challenge Cups were put on hold after the French government said the Covid-19 variant in Britain made it too risky for Top 14 sides to face clubs from the United Kingdom. There are now concerns about the Six Nations tournament, which is scheduled to start on February 6.

Five matches in English football’s top division have been postponed in the last two months due to coronavirus outbreaks among squads.

The Premier League said on Monday 36 players and staff tested positive for coronavirus over the past week, a slight fall from the record number of 40 cases in the previous seven days.

Last week, Newcastle coach Steve Bruce – who has experienced a coronavirus outbreak in his squad – became the first Premier League boss to question the morality of football continuing if players and staff are being put at risk.

Preparations for the Australian Open in Melbourne have been badly disrupted by the coronavirus outbreak, with the tournament’s start date pushed back three weeks to February 8.

Players face the threat of sanctions including hefty fines, spending additional time in quarantine or deportation, if they breach stringent Covid-19 protocols when they arrive this week for the year’s first Grand Slam.

The 2020-21 season is only three weeks old but the NBA has already experienced dozens of cases among squads and coaching staffs and matches have been postponed. The last season was completed by gathering together all the teams still in contention in a ‘bubble’ in Florida. This season teams are playing in their own arenas.

The NFL season has reached the playoffs after a regular season punctuated by the closure of training facilities at some franchises and a raft of positive tests for Covid-19.

The NHL season has been reduced from 82 games per franchise to 56 and is scheduled to run until May 8 in home arenas with playoffs to follow into July, bringing hope of returning to a normal October start for the 2021-22 season. All seven Canadian outfits are in their own division with new eight-team breakdowns in three US-only divisions.

On Tuesday, Tokyo 2020 CEO Toshiro Muto dismissed a Japanese media report claiming the International Olympic Committee and Tokyo 2020 organisers would debate the fate of the Games in February as “fake news”. The Games, already pushed back a year, are due to start on July 23.

The prestigious World Cup event at Wengen in Switzerland, scheduled for this weekend, was called off due to increasing Covid-19 cases in the local area.