Smith ‘feeds off’ criticism, warns Paine, ahead of Gabba showdown

Australia will go into the series-deciding clash without Will Pucovski, who dislocated his shoulder while fielding in Sydney. 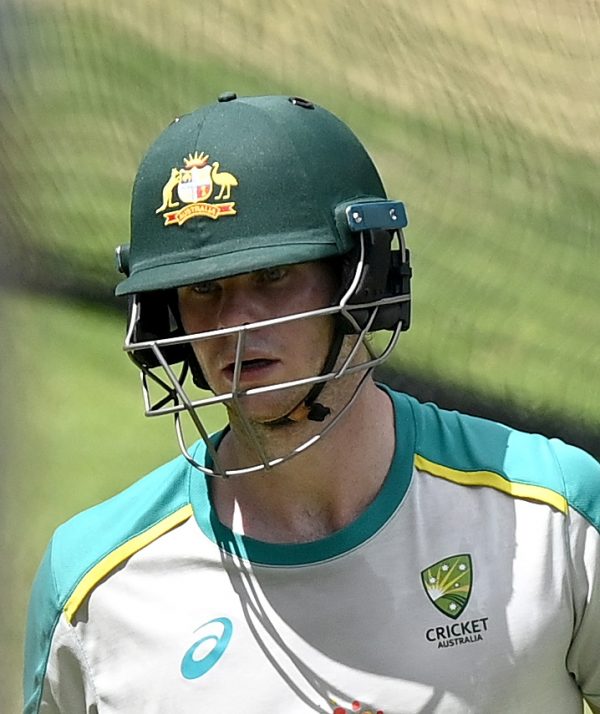 Skipper Tim Paine warned Thursday that Steve Smith “feeds off” criticism and was fired up for the high-stakes fourth Test against India, which Australia will start without injured opener Will Pucovski.

Smith has faced accusations he had been trying to cheat by scuffing up batsman Rishabh Pant’s guard at the crease during the tense drawn third Test at Sydney, which left the series locked at 1-1.

He strongly denied it and said he was shocked by the reaction, claiming he was simply shadow batting.

Paine, himself slammed for an ugly sledging incident during the match, said his teammate was mentally strong and determined to build on his man-of-the-match performance in Sydney, where he made 131 and 81.

“Steve is in a good frame of mind,” Paine said ahead of the clash at the Gabba starting Friday, a ground where Australia are unbeaten since 1988.

“I think we’ve seen through what he’s been through in the last three years… he’s mentally very strong, very tough. He knows sometimes he’s going to be criticised and he’s handled that supremely well.

“If anything, I think he feeds off it. His statistics speak for themselves and we’ll see the best of Steve Smith again this week.”

Australia will go into the series-deciding clash without Pucovski, who dislocated his shoulder while fielding in Sydney, where he made an impressive first innings’ 62 on debut.

It was another cruel setback for the highly-rated 22-year-old, who missed the first two Tests with concussion.

Marcus Harris, who has played nine Tests, but not since Australia retained the Ashes in England last year, will open instead alongside David Warner.

“He’ll come in and open the batting and looking forward to seeing what he can do,” said Paine. “He’s a no fuss, very good player.”

Barring late mishaps, it will likely be the only change to the team that played the third Test.

Earlier this week, wicketkeeper Paine apologised for his own behaviour in Sydney, where he launched a verbal tirade at India’s Ravi Ashwin, was fined for dissent and dropped three catches on the final day as Australia failed to bowl India out.

“We’ve spoken a lot this game about controlling what we can control and focusing more inwardly on ourselves. If we do that, then we’ll be in a good position.”