Conway said he was "pretty chuffed" with his career-best effort, even though he was stranded just short of a century. 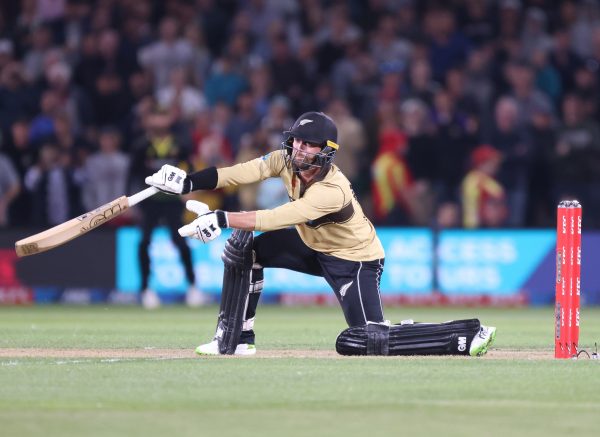 A Devon Conway batting masterclass inspired New Zealand to a 53-run win over Australia in the opening Twenty20 international in Christchurch on Monday.

Conway smashed an unbeaten 99 off 59 balls as the Black Caps overcame a shaky start to finish on 184 for five after losing the toss and being put in to bat.

In reply, the tourists were all out for 131 after 17.3 overs, with Black Caps spinner Ish Sodhi taking four wickets for 28 to give the hosts an early edge in the five-match series.

Australia captain Aaron Finch refused to blame the loss on his team’s two-week Covid-19 quarantine upon arrival in New Zealand.

“It feels like a long time since we played but we were treated brilliantly (in quarantine),” he said.

“They just ran harder and we didn’t get it right.”

Jhye Richardson, fresh from signing a multi-million dollar Indian Premier League contract, was the pick of the Australian bowlers, taking two for 31.

But the tourists could not dislodge Conway, whose 59-ball knock included 10 fours and three sixes, helping the Black Caps bounce back from 19 for three.

Conway said he was “pretty chuffed” with his career-best effort, even though he was stranded just short of a century after failing to take two runs off the final ball.

The South African-born batsman came to the crease with New Zealand teetering at 11 for two and was still settling in when captain Kane Williamson departed for 12.

“The key was to try to stay positive, that’s when I’m at my best,” Conway said.

“I was trying not to think too far ahead and just build good partnerships.”

The frustrated Australians then suffered a horror show early in their innings, as seamers Tim Southee and Trent Boult tore through the top order.

But old campaigners such as skipper Aaron Finch and Glenn Maxwell also failed to deal with the swinging ball and the tourists were soon four for 19.

While trans-Tasman bragging rights are up for grabs, both teams also enter the series with one eye on the T20 World Cup in India later this year.

Established Australian stars such as Steve Smith, David Warner and Mitchell Starc are being rested as selectors look to unearth new talent.

New Zealand have a more settled line-up, though veteran opening batsman Martin Guptill will be under pressure after his poor run of form continued with a duck in the opening over.

The Black Caps may turn to uncapped Finn Allen for the next match in Dunedin on Thursday. 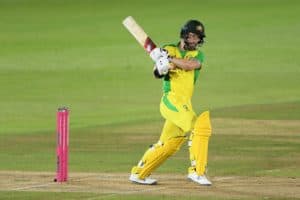 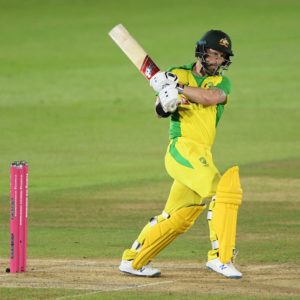 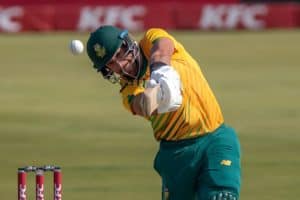 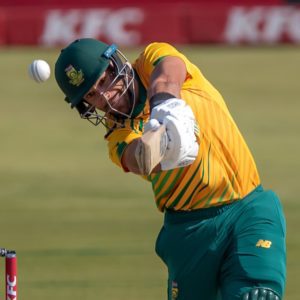 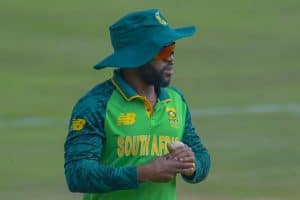 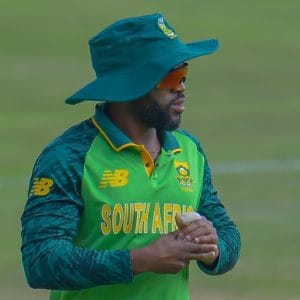 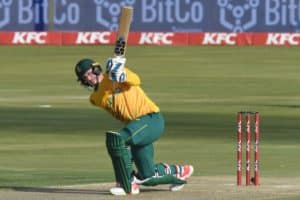 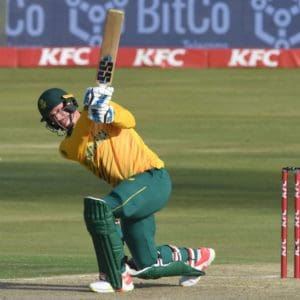