Lions tour and the fans: What you need to know

SA Rugby desperately need supporters to buy tickets and get into the stands to back the Boks, but the dangers of Covid-19 are still with us, with a third wave approaching. 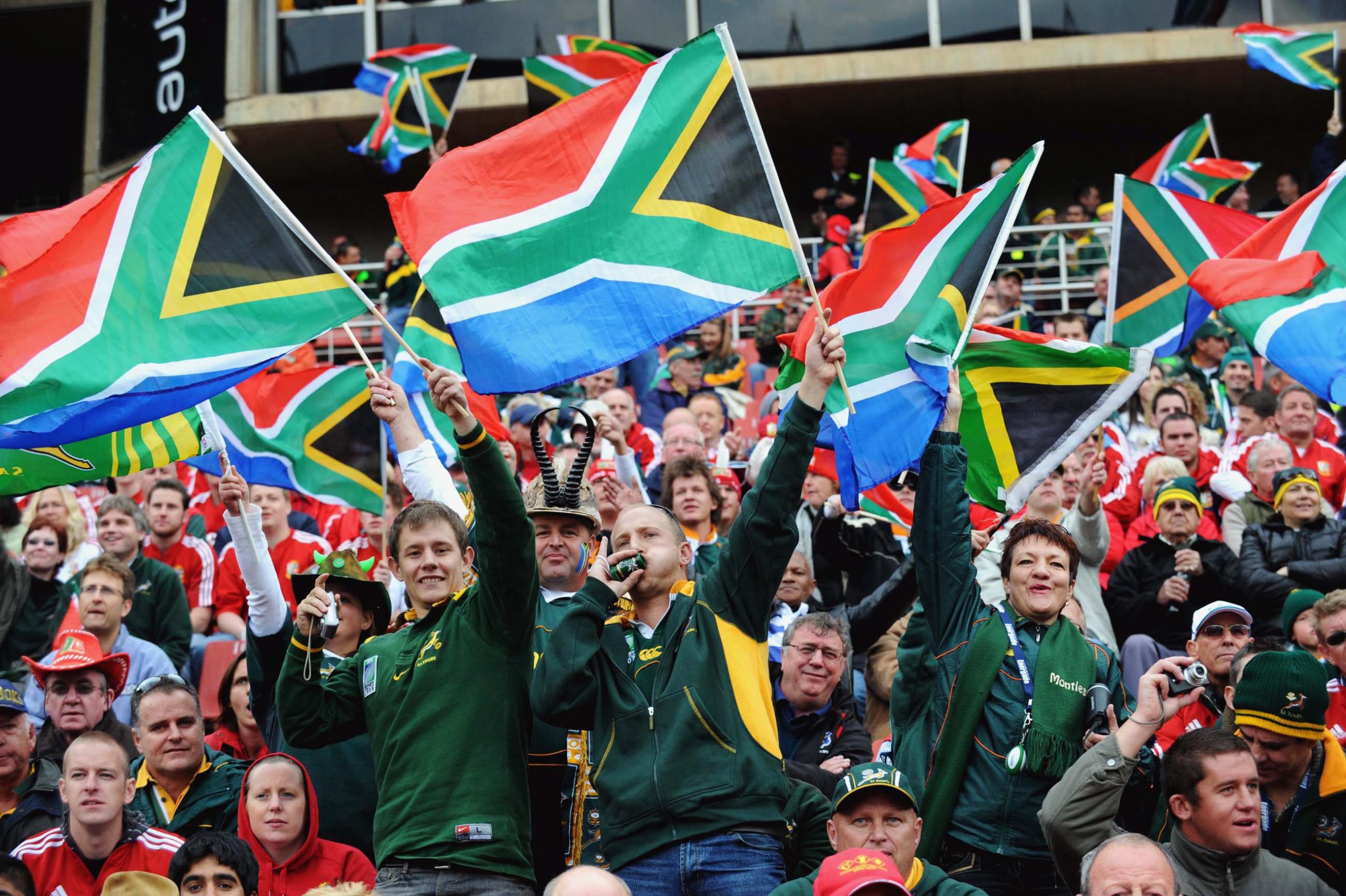 Will a limited number of local rugby fans be able to see the British and Irish Lions in action in July and August? Picture: Gallo Images

The sands of time are running out for SA Rugby to get the green light for fans to attend matches during the British and Irish Lions tour of South Africa.

The 37-man Lions playing squad, plus several more management members, is due to arrive in the country on the last weekend of June, a week out from their first tour match, scheduled to be against the Stormers in Cape Town on 3 July.

But, while excitement is building for the tour, there is still no finality on the final schedule – whether it will remain as originally planned or be altered to have all eight matches take place in just two bio-secure bubbles in Johannesburg and Cape Town.

And, we also still don’t know whether fans will be allowed into the grounds.

Here we unpack that matter.

What is the status quo?

As it stands, no fans will be allowed to attend any of the three Test matches or the five games of the tour. Should this remain the case it will have serious implications for SA Rugby who this week reported they had suffered a 45% decline in revenue in 2020 due to the loss of television coverage and a drop in sponsorship income because of how Covid-19 hit the global game last year.

As many as 35,000 Lions supporters, known as the “Red Army”, would ordinarily tour with the squad. Tickets that have already been sold will also have to be refunded.

What is SA Rugby asking for?

SA Rugby president Mark Alexander has submitted a formal application to the Department of Sport, Art and Culture asking for stadiums to be filled to 50% capacity for the tour. This would at least generate some kind of income for the national body.

Part of Alexander’s submission includes that spectators be monitored for Covid-19 symptoms and that every second seat remains empty to allow for sufficient social distancing and thereby creating a healthy environment.

What are the options?

A spokesperson for SA Rugby who doesn’t want to be named indicated that even a limited number of spectators would help generate much-needed revenue. The British and Irish Lions fans have apparently already been informed that if spectators are allowed it would only be local fans.

The options are to hold the last two Test matches at the FNB Stadium which has a capacity of 95,000 people. If 50% are allowed in, on each occasion, it would guarantee a crowd attendance of around 47,500 on two separate weekends, which would help to fill the coffers of SA Rugby.

Who must make the decision?

SA Rugby’s submission is currently being investigated by the Covid advisory committee to parliament.

It is this advisory committee who will investigate the possible spread of the virus if spectators are allowed to attend the matches. The major concern though is South Africa is expecting a so-called third wave of the pandemic to hit any day now, and may be at its peak in a few weeks time when the Lions arrive in the country.

Sports Minister Nathi Mtwethwa also recently warned that to allow spectators into the grounds would be asking for a “mass spread” of the virus. The country’s vaccination programme is also not yet as advanced as the government would like it to be.