The 35-year-old Spanish world number three is seeded to face Novak Djokovic in the semi-finals. 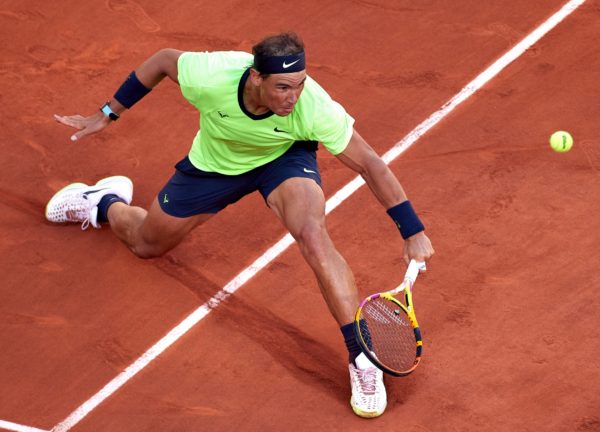 Rafael Nadal reached the French Open quarter-finals for the 15th time on Monday to stay on course for a 14th title and record-setting 21st Grand Slam with his biggest challenge posed by blinding stadium lights.

Third seed Nadal downed 19-year-old Jannik Sinner 7-5, 6-3, 6-0 and goes on to face 10th-seeded Diego Schwartzman of Argentina who he defeated in the semi-finals last year.

Nadal has now won 104 matches at Roland Garros against just two defeats since his 2005 debut while Monday’s victory extended his run of consecutive sets won to 35.

Despite Monday’s match being played in bright sunshine and in temperatues of 25 degrees Nadal was baffled as to why the lights inside Court Philippe Chatrier were switched on.

“I don’t know why they put the lights on that early. We have been playing without lights here in Roland Garros for forever,” said Nadal.

“They say it’s because of TV. But my answer is we used to have TV before we had the lights on. I saw plenty of matches here, and from the TV the quality of the image was great without the lights.”

The 35-year-old Spanish world number three is seeded to face Novak Djokovic in the semi-finals.

World number one Djokovic defeated Sinner’s compatriot Lorenzo Musetti who had to retire in the fifth set having stunned the Serb by taking the first two sets.

“I started well but was a little too defensive. I gave him the chance to come inside the court and play his best shots. That was a mistake,” added Nadal.

“I broke back at 5-4 in the first set and the match changed after that. I played at a great level.”

Nadal had beaten Sinner in the quarter-finals in Paris in 2020 as well as at this year’s Italian Open without dropping a set.

He hit 31 winners with the Italian claiming just 10 points in the third set.

“He was playing and I was only running,” said Sinner. 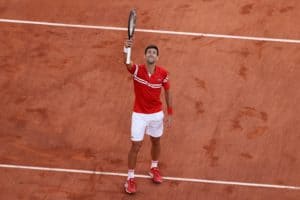 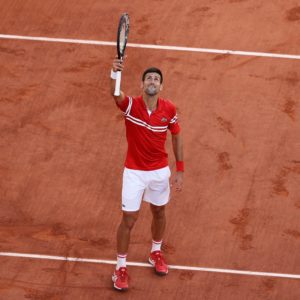 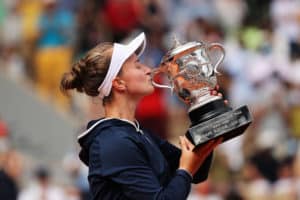 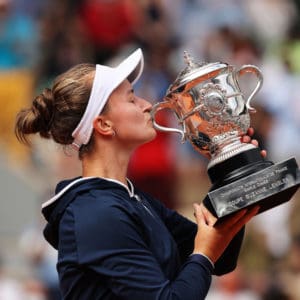