Sascoc keeps its distance from claims of abuse in swimming

The DA has called for all coaches who have allegations against them to be suspended immediately. 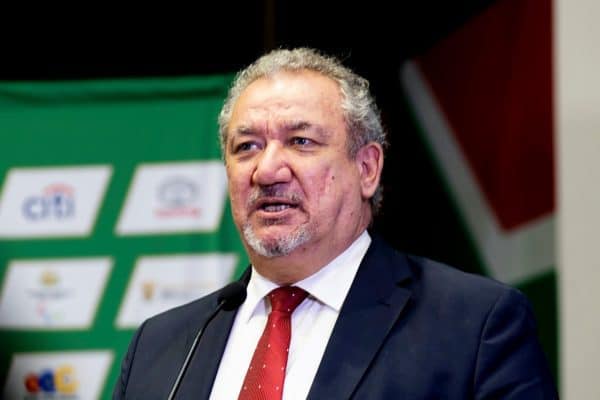 The SA Sports Confederation and Olympic Committee (Sascoc) says it will approach government to determine whether it is responsible for investigating sexual harassment allegations within its member federations, with Swimming South Africa (SSA) allegedly failing to address a potentially explosive issue which first came to light last year.

Van Dyk said the DA was concerned that one of the accused coaches was expected to be included in the national swimming contingent for next month’s Tokyo Olympics, which was set to be announced on Thursday night.

She also claimed there had been allegations of harassment in other sport codes.

“Sascoc has had ample time to investigate allegations of sexual abuse against these coaches, which includes the coach at SSA, as well as the numerous allegations levelled against water polo coaches,” Van Dyk said.

Hendricks, who acknowledged receipt of the letter, said he had responded to Van Dyk, who is a member of parliament’s portfolio committee on sport.

“We’re not certain about our role in this. Must Sascoc respond to every MP who contacts us with queries and allegations?” Hendricks said.

“We have asked the portfolio committee for guidance and clarity on this, and we are awaiting their response in order to address this matter appropriately.”

The DA called for all coaches who had allegations against them to be suspended immediately, pending the outcome of the investigations.

“The safety and well-being of our athletes must be put first,” Van Dyk said.

Hendricks said Sascoc could not reveal further details regarding individuals involved or their possible inclusion in the Olympic team.

“It is important to safeguard both the individuals and the federations until this processs is completed and the matter is resolved,” he said.