‘All I had was hope’: Hard work pays off for Bok prop Nche

Ox Nche will wear the Boks' No 1 jersey for the second time in his career. 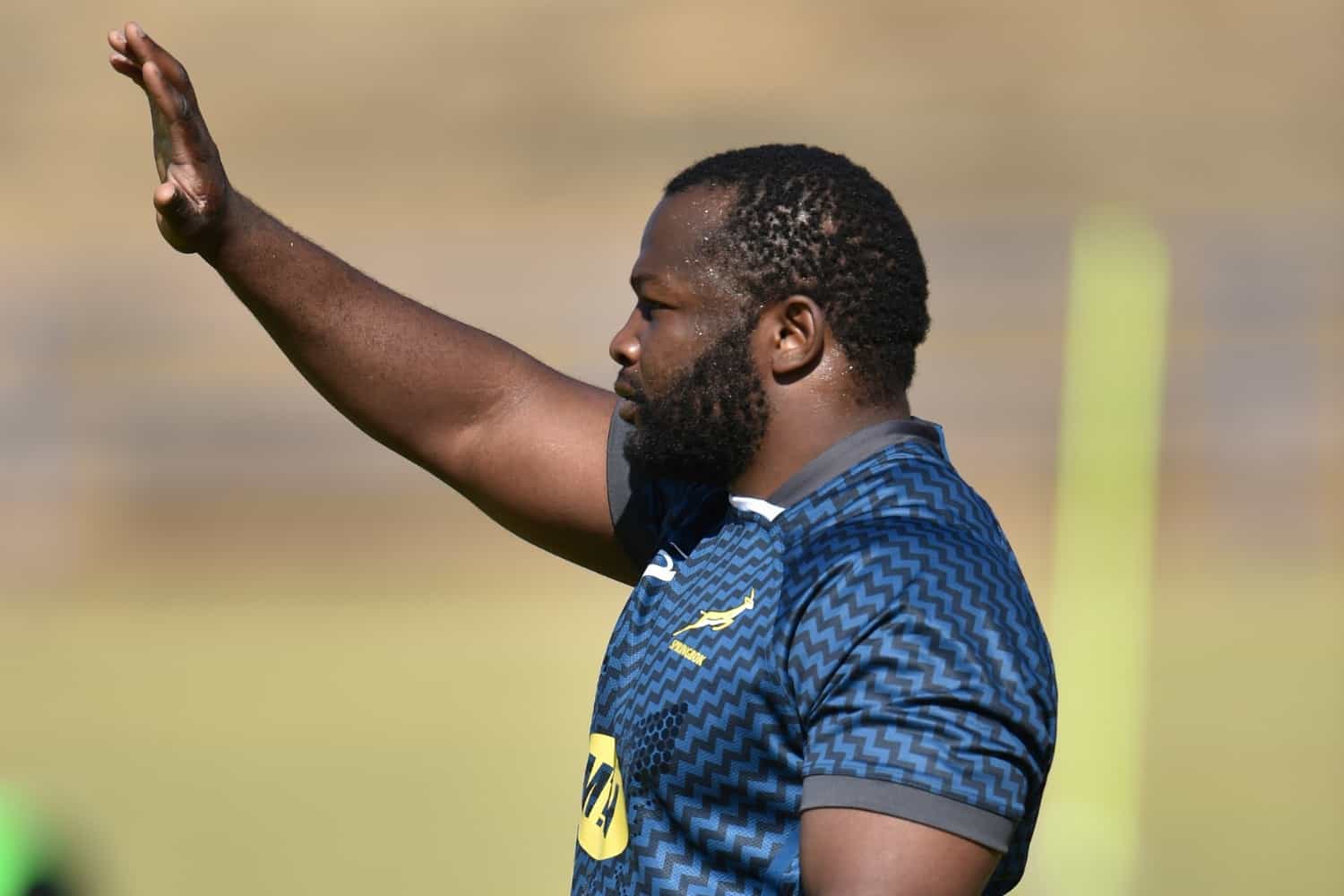 Ox Nche is back in the Springbok team. Picture: Gallo Images

One of the things that makes the Springboks such a tight-knit unit is the acknowledgement that they have all been on their own individual journeys to get there, and Retshegofaditswe ‘Ox’ Nche has found his way back into the camp, saying he only had “hope and hard work” to rely on in the last couple of years.

Loosehead prop Nche made his Springbok debut back in June 2018 as Rassie Erasmus, in his first Test as coach, bravely sent a new-look team to the United States to play Wales. South Africa succumbed to a late try in losing 22-20, but the process of sifting the players and building depth that bore fruit in the 2019 World Cup had begun.

Except that for Nche, who had started that Test ahead of Steven Kitshoff, he did not play again for the Springboks.

But the 25-year-old will get the chance to put on the Green and Gold again on Friday against Georgia in Pretoria as he once again takes the No 1 jersey, with Kitshoff wearing No 17, thanks to Tendai Mtawarira moving on and Bulls star Lizo Gqoboka not being favoured by the Springbok management.

“It’s the dream of every rugby player to represent their country and be the best player you can be, and playing in 2018 was a real honour. And since then I’ve been doing everything I can just to get back there. In terms of staying patient, I only really had hope and hard work to rely on,” Nche said.

“But I’ve learnt whether playing Craven Week, SA Schools, Varsity Cup, Currie Cup or Super Rugby, that the great challenge is every week you have a different team posing a different challenge. You just have to be willing to give it your all, whether it’s Georgia or the British and Irish Lions. I can’t wait to show what I’m capable of at the highest level.” 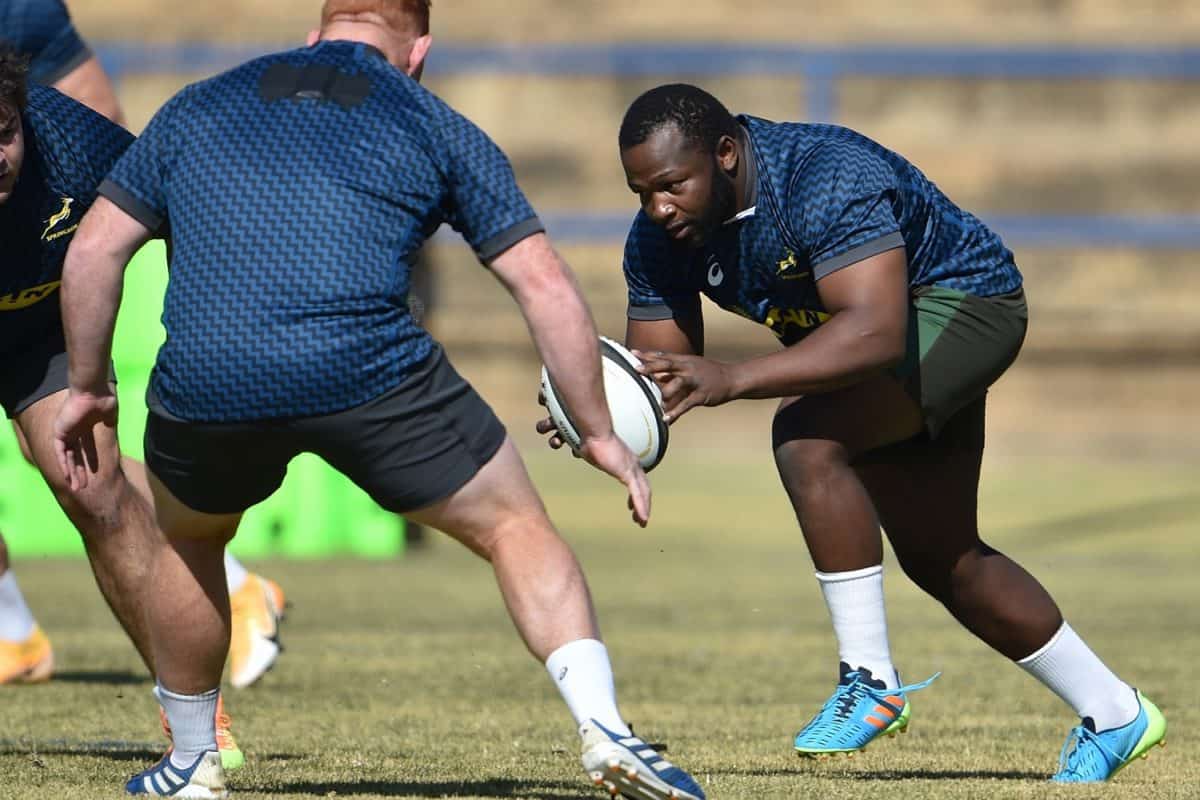 He follows in the footsteps of some marvellous loosehead props like the miraculous Os du Randt, ‘Beast’ and Kitshoff, but while he takes inspiration from them, he is not worried about emulating their stirring deeds just yet.

“It’s a privilege to have this opportinity and I don’t compare myself to Os or Beast because I am still at the beginning of my journey,” Nche said.

“I try not to think about emulating them because those guys are legends and I don’t want to put extra pressure on myself. I’m just going to focus on how I can contribute to the team as much as I can.”