The SA quartet finished third in their 4x100m heat, progressing to the final. 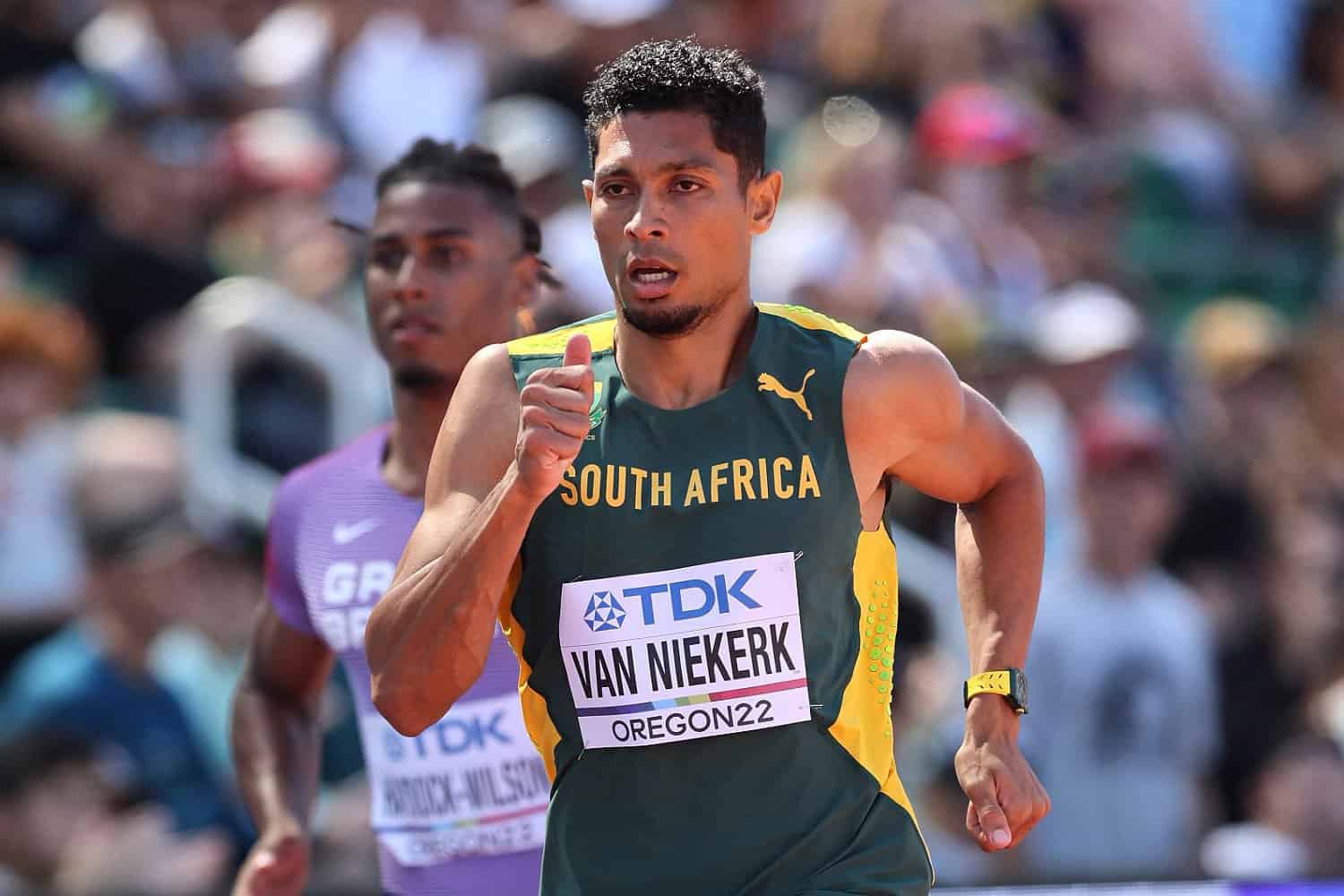 Former world champion Wayde van Niekerk fell narrowly short of a podium place, but he would have been satisfied with his fifth place in the men’s 400m final at the World Athletics Championships in the early hours of Saturday morning (SA time).

ALSO READ: No shame in bowing out: What now for Caster Semenya?

Completing three rounds at a major championship for the first time in five years after bouncing back from lengthy injury battles, Van Niekerk put up a fight but faded down the home straight.

The 30-year-old world record holder crossed the line in 44.97 seconds, finishing the one-lap race 0.31 outside a spot on the podium.

Earlier on day eight at the global showpiece in Eugene, South Africa managed to stay in the hunt in the men’s 4x100m relay, with the national team still in search of their first medal.

The SA quartet – Henricho Bruintjies, Emile Erasmus, Clarence Munyai and Akani Simbine – finished third in their heat in 38.31, progressing to the final to be held at 4.50am on Sunday.

Middle-distance runner Prudence Sekgodiso was fifth in her 800m semifinal in 2:00.01, with the 20-year-old rising star missing out on a place in the final.