Caster Semenya still in the running for Tokyo Olympics

While they had not yet had a response, ASA was expecting an update from its legal team this week. 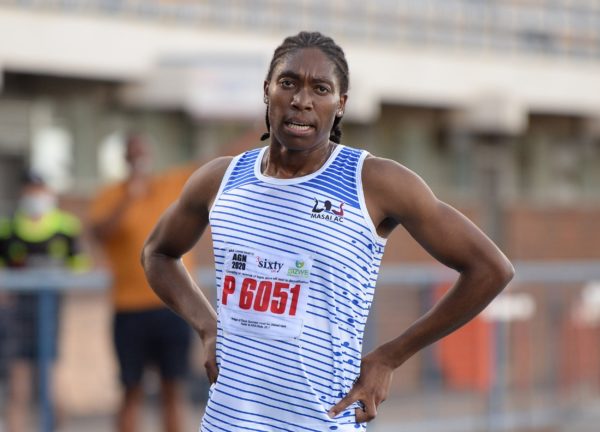 Local athletics officials remain confident that Caster Semenya could form part of the national Olympic team at the Tokyo Games in August, as they push to have her latest case heard before the showpiece gets underway.

Athletics South Africa president Aleck Skhosana confirmed on Wednesday that Semenya and the federation had filed papers at the European Court of Human Rights requesting that her latest appeal be heard as soon as possible.

While they had not yet had a response, Skhosana said ASA was expecting an update from its legal team this week.

ALSO READ: Another appeal as Caster Semenya keeps up the fight

“We would not have taken this decision and filed the papers if we were not confident this matter would be addressed,” Skhosana said.

“This is a human rights issue and it is affecting athletes with differences of sexual development (DSD) so it must be considered urgent.”

Semenya was suspended from competing over her specialist distances (400m – 1 500m) without taking hormone suppressants, and while she had considered racing the 200m or 5,000m events in Tokyo, her potential to earn medals in those events was slim at best. 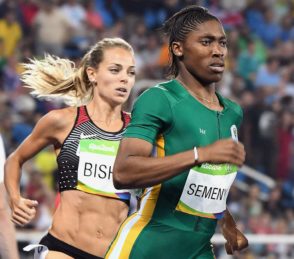 Semenya on her way to victory in the 800m final at the 2016 Rio Olympics. Picture: Wessel Oosthuizen/Gallo Images

Instead, she hoped to have World Athletics gender rules overturned in order to allow her to target her third Olympic title in the 800m event.

“We are relying on the same legal team and we now have senior counsel based in the UK who have dealt with and won similar cases in the same European court,” Skhosana said.

“We will put our trust in the experts and rely on them to ensure the right decisions are made and all athletes’ human rights are protected.”

Semenya lost her latest appeal at the Swiss Federal Supreme Court last year after the Court of Arbitration for Sport had upheld a controversial World Athletics rule which restricted DSD athletes.

She revealed last month she would be filing another appeal at the European Court of Human Rights, but a delay in the process could result in the national record holder missing out on an Olympic title defence.