Hashim Amla’s 100th Test: How did the others do in their big game?

Seven other legends have played more than 100 Tests for the Proteas, but for some it wasn't a happy experience. 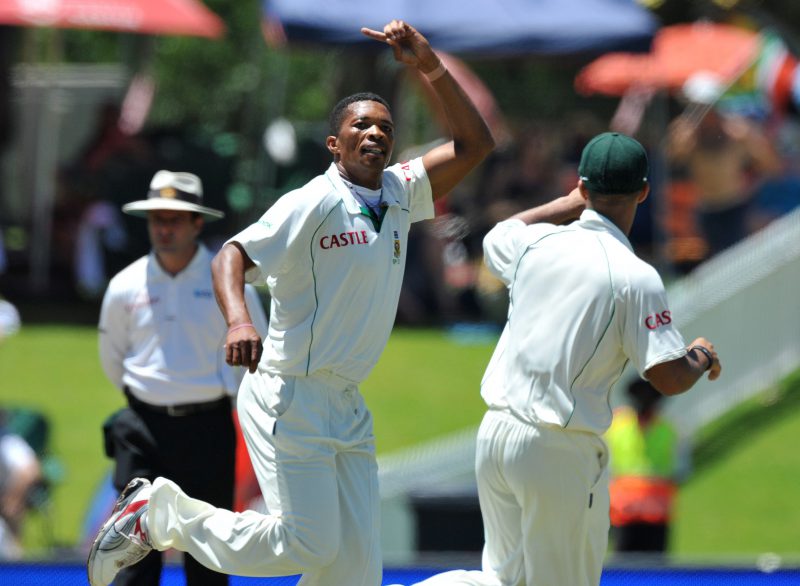 Hashim Amla, who will play his 100th Test from Thursday at the Wanderers, will hope to overturn his indifferent form in his milestone match.

But how did the previous seven South African centurions fare in their special games?

That was how unflappable he was.

Yet his 100th Test was a bit of a nightmare.

He only scored a single in the first innings before he was bowled, leading to South Africa collapsing.

It was déjà vu in the second knock too as he scored 1 before being trapped LBW.

The Proteas lost by nine wickets but Kirsten atoned in his final Test as his 76 led them to a series draw.

He was disappointed to be dismissed for 38 in the first innings when he looked set but a gritty 62 in the second effort helped the home side set a match-winning target after they initially fell behind.

In fact, he went on to play a further 66 Tests.

The flame-haired stalwart shared his honour with Kallis but his big milestone was actually a farewell of sorts.

His 24 propped up South Africa’s first innings and took 2/45 in his opponent’s first dig.

Yet in the second innings, the new-ball pair of Makhaya Ntini and Dale Steyn took all 10 wickets between them and slowly but surely, Polly’s importance to the Test side became less so.

Like his best mate Kallis, the legendary wicketkeeper’s 100th Test was merely a milestone.

He would still go on to play a further 47 Tests.

Boucher’s glovework was superb in this match but he only scored 2 in his only knock.

This was indeed a magical occasion.

He was typically energetic in the first innings, ending with a solid haul of 2/78 yet he wasn’t as effective after that.

Ntini only played one more Test before being rather unceremoniously dumped.

This was one of the Proteas’ greatest performances ever – winning by an innings and 12 runs.

Smith had set up the magnificent victory with a bruising 131, becoming only the seventh man in history to score a hundred in his 100th Test.

Later on, he was overshadowed by Hashim Amla making an unbeaten 311 but he can nonetheless reminisce fondly.

The dynamic strokemaker’s achievement was about the only highlight in a thoroughly depressing Test series for the Proteas – they lost 3-0.

De Villiers, a star for the Royal Challengers Bangalore side in the Indian Premier League, is a household name in the city and his reception in this game was amazing.

He played a superb, counter-attacking innings in making 85 as South Africa only made 214.

Thereafter, all the four remaining days rained out.