‘I want to create a legacy’: Temba Bavuma excited to lead Proteas

Bavuma said the decision to hand him the national captaincy had come as a surprise. 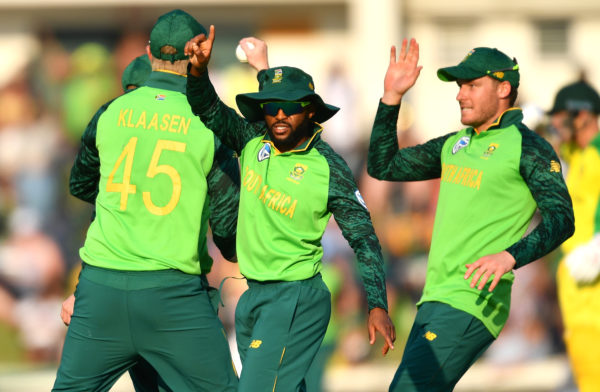 Temba Bavuma appeals for a catch during a one-day international between South Africa and Australia last year. Picture: Gallo Images

Newly appointed national captain Temba Bavuma hopes to cement his place in history as he prepares to lead the Proteas limited overs team over the next few years.

The 30-year-old batsman, who had averaged 55.83 runs in six ODI matches and 35.57 in eight T20 Internationals, was appointed on Thursday as the first black African skipper of the Proteas limited overs squad.

His tenure was set to include the next two editions of the T20 World Cup, as well as the World Cup in the ODI format in 2023.

“I understand the deeply rooted significance of it all, being the first black African captain,” Bavuma said.

“It makes me think about how everything started and the journey I have followed to get to where I am.

“From a playing point of view I still have strong ambitions I’d like to achieve. I’d like to be remembered as someone who created a legacy.”

Though he displayed his leadership skills in piloting the Lions to victory in the domestic T20 Challenge final last week, Bavuma said the decision to hand him the national captaincy had come as a surprise.

“Two or three years ago, I never thought I’d be sitting in the position I am now,” he said.

However, Cricket SA director of cricket Graeme Smith said they had decided it was too much pressure to give the captaincy in all formats to a single player, with Dean Elgar taking control of the Test side. 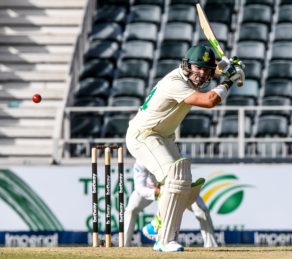 “We feel it’s a very difficult job to carry all three formats,” said Smith, who led all three national teams during his playing days.

“The workload is too much to give it to one person.”

Though Quinton de Kock had been dumped from all three roles, Smith insisted De Kock remained a big part of their plans.

“The burden of the leadership can be too much for an all-round player like Quinton,” Smith said.

“But he is still part of the leadership group and we would like to give him some freedom to focus on his game.”

Bavuma out of Sri Lanka tour, Maharaj to captain ODI team
3 weeks ago
3 weeks ago

Bavuma out of Sri Lanka tour, Maharaj to captain ODI team
3 weeks ago
3 weeks ago