Darren Fichardt is the most high-profile player to miss out on the action at Sun City. 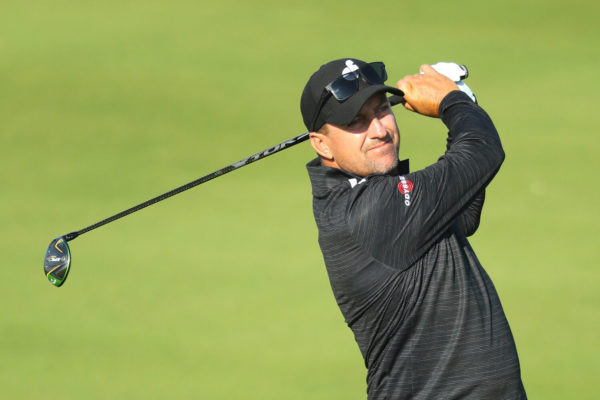 Darren Fichardt has had to withdraw from the SA Open because of Covid-19. Picture: Warren Little/Getty Images

Multiple Sunshine Tour and European Tour winner Darren Fichardt is the biggest name to have to withdraw from the tournament, which tees off at Sun City on Thursday.

The Sunshine Tour said in a statement the players are “self-isolating and would be given all the necessary support to ensure their comfort and safety.”

Christiaan Bezuidenhout is the defending champion but he can expect plenty of competition from other seasoned world travelers like Dean Burmester, Justin Harding, George Coetzee and Brandon Stone.

Dylan Frittelli has also made it clear he is desperate to win the SA Open and put his name on the trophy.