‘We will turn things around’ – Sascoc wants more medals

Looking ahead, Sascoc will need to find additional support elsewhere, rather than relying on government and Lotto. 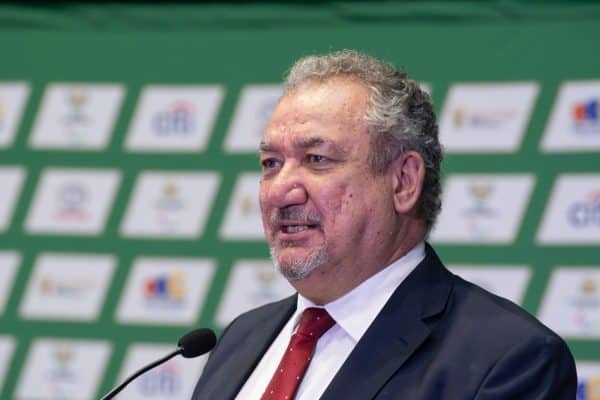 Though the organisation has not pointed fingers at any teams or athletes, the SA Sports Confederation and Olympic Committee (Sascoc) admits it needs to find a way to lift the medal tally at the 2024 Paris Games.

The SA team bagged three medals (one gold and two silver) at the recently concluded Tokyo Olympics – only the third time since readmission in 1992 that the national squad returned home from the Games with less than five medals.

“We will do our introspection with the federations, the athletes and our partners to determine the problems we face, and to discuss the actions and steps that can be taken moving forward.”

While the umbrella body had apparently received R100 million for preparation and delivery of the national team in the build-up to the London 2012 and Rio 2016 Games – where the SA squads raked in six and 10 medals respectively – Hendricks said the organisation’s funding had been reduced to R5 million a year in 2017.

Looking ahead, Sascoc would need to find additional support elsewhere, rather than relying on government and Lotto.

And while this was a long-running issue, Hendricks believed the board elected last year would be able to garner sufficient support to prepare teams for the 2022 Commonwealth Games in Birmingham, the 2023 African Games in Ghana, and the 2024 Olympics and Paralympics in Paris.

“We have young, vibrant board members working together as a unit with a vision,” Hendricks said, insisting they could steady the ship after a rocky period for the governing body.

“We have now wrapped up our past difficulties and we need to focus on what needs to be done to turn things around.”

In terms of athlete preparation, Sascoc chief executive Ravi Govender said they would need relaunch the Operation Excellence (Opex) programme which previously provided individuals and teams with funding and support.

“It is a priority for us to resurrect the Opex programme,” Govender said, “and ensure the athletes receive the funding they need.”