Jittery Cheetahs stakeholders start petition to save their side

With Super Rugby primed to be reduced to 15 teams, there are fears that SA Rugby will leave the central franchise dead in the water. 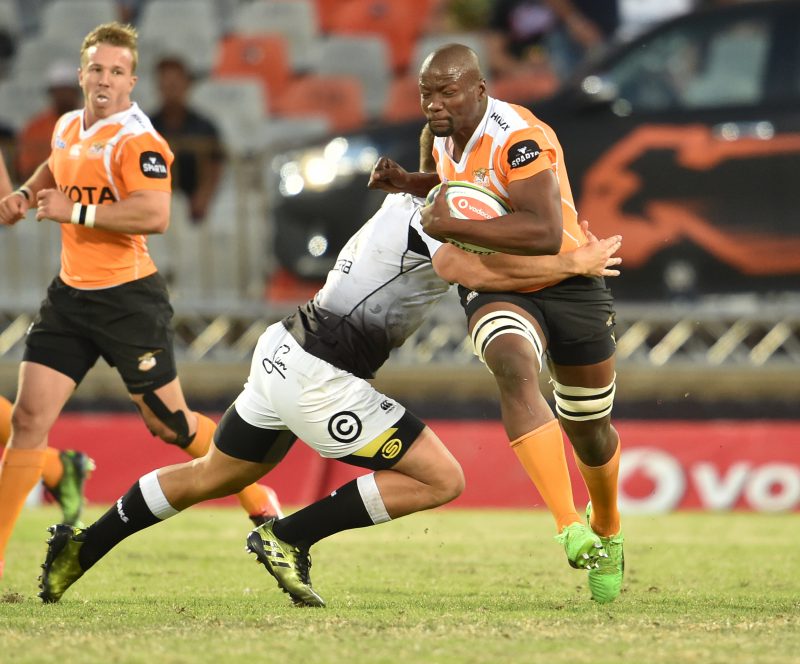 Will Springboks like Oupa Mohoje be able to continue their careers in Bloemfontein beyond 2018? Photo: Johan Pretorius/Gallo Images.

Cheetahs supporters have become so nervous over the possibility that their team might be cut from Super Rugby that they’ve set up an online petition to keep the side safe.

Regional radio station OFM, a media partner of the union, recently took it upon themselves to take this course of action.

The South African Rugby Union’s (Saru) general council will meet on Thursday, where they are expected to decide which local side(s) get the chop as Sanzaar – Super Rugby’s governing body – look to streamline the competition from 18 to 15 teams.

The embattled Kings are virtually guaranteed of being ditched but various reports allege the Cheetahs will join them.

“For the Cheetahs it’s a fight for survival and Central South Africa (has) a duty to keep the team in the competition,” the petition states.

“The region is (a) breeding ground of Springbok rugby.”

A rash of injuries, particularly in the backline, has seen Franco Smith’s troops struggle in this year’s campaign.

Ironically though their two out of five wins to date is still better than the Bulls.

But the petition begs local supporters to show that this notion is wrong.

“It is also up to the supporters to start backing their team they claimed unwavering loyalty to and start turning up in droves to the home match. Lack of support could be a determining factor.”

Meanwhile, former Springbok flyhalf Joel Stransky believes South Africa can only remain competitive if both the Kings and Cheetahs are cut.

“Financially they are not sustainable. They have very low supporter bases during Super Rugby,” he told New Zealand’s Radio Sport.

“They’re in the middle of the country, they churn out great young talents but they are not places that can economically sustain a team. It’s the only way.”