Nutshell: Cheetahs collapse in a heap against wily Chiefs

The men from Bloemfontein race into a 24-0 lead only to slip tackles and lose concentration against classy opponents. 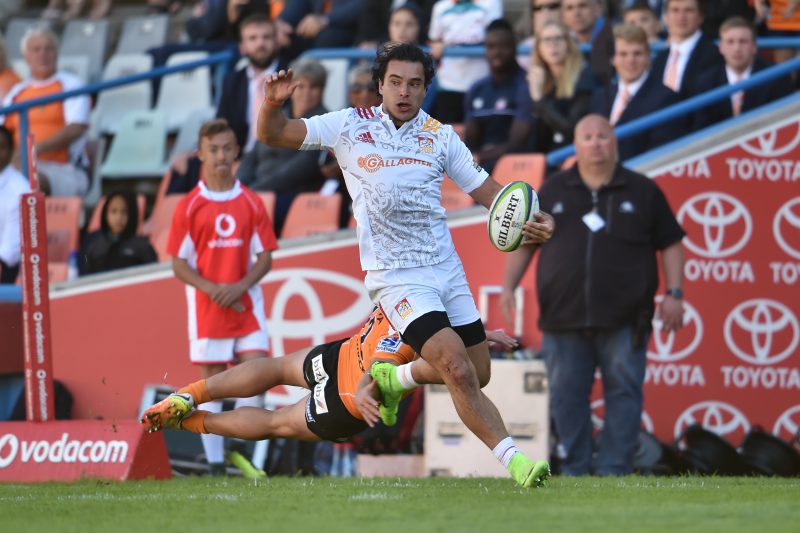 The Cheetahs wasted a 24-0 lead to lose 27-41 to the Chiefs in Bloemfontein on Saturday.

Franco Smith’s men really looked the part for the first 40 minutes but their poor game management and inferior conditioning cost them dearly as the New Zealanders clicked into gear.

It’s not a result that helps their cause to stay in Super Rugby.

Chiefs winger James Lowe is making the most of his final Super Rugby campaign for a while before departing for Europe. He constantly gave the Cheetahs defence headaches with his running lines, culminating in a well deserved try too. His left boot is also becoming a great weapon.