The Springboks’ very own ‘Shrek’ wears his heart on his sleeve

For years, Coenie Oosthuizen frustrated many by not making use of his potential. But there are signs of newfound maturity. 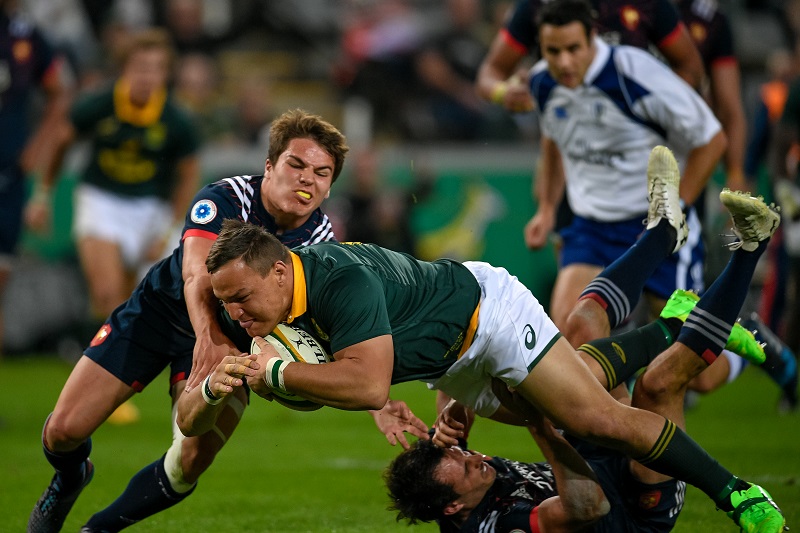 The man who is nicknamed “Shrek” by his team-mates has never taken the Springbok jersey for granted.

In fact 28-year-old Bok prop Coenie Oosthuizen has a new spring in his step after neck and back injuries haunted him over the last season or two.

Also read: It’s ‘crazy’ to say Beast Mtawarira is past it as Springboks prop

“I was out of the Bok squad for a year. A very bad time of my life, realising what you’re missing out on in that environment, something special,” he said.

“Even though we didn’t do well last year, I still was hurting at being not part of it.”

And to top it all he scored his fourth Test try in Durban last weekend against France in his 25th match for his beloved Boks.

“It’s always special scoring a try in the green and gold especially as a prop. It’s something you never forget, it was a last-minute decision, just running over,” he reflected.

“It’s our general attacking shape, but looking back, I could’ve stepped but the hard and straight lines are always better for me”

Oosthuizen recalled an incident after he joined the Sharks in 2016 of how special it is for a prop to score a try, when former Bok and Sharks prop Jannie du Plessis contacted him.

“Jannie contacted me after my first try for the Sharks and asked ‘how on earth do you manage that’. He never scored a try in over 100 Shark games,” he chuckled.

“I actually made a last-minute decision to run over the defender. It’s always special scoring a try as a prop. Shorter and straighter running lines are the best for me. It’s the shortest way to the tryline.”

Oosthuizen has lauded the team spirit of the Bok side resulting in wrapping up the series in the second Test.

“We felt we are not just here to go through the motions, but to make our country proud of the Springbok badge,” he said. “We take each game as a final, every player knows what he stands for.”

“Franco’s attacking focus is where you can express yourselves. The players are buying into what he is selling.” 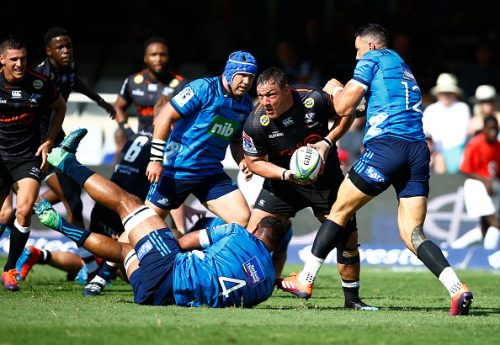 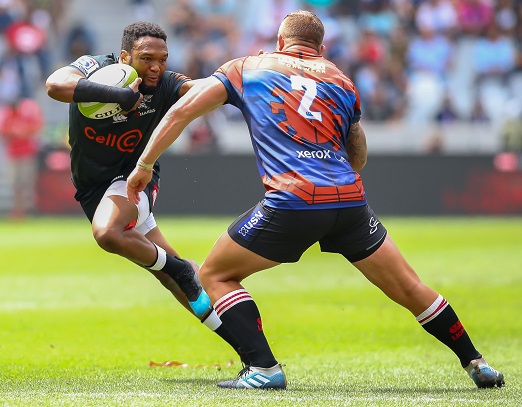 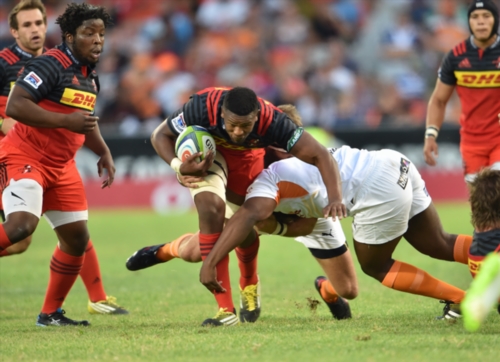