Francois Hougaard has ironic role to play at the Springboks

Being the only overseas player in the starting line-up would suggest he's 'special' but he's actually filling Ross Cronje's boots. 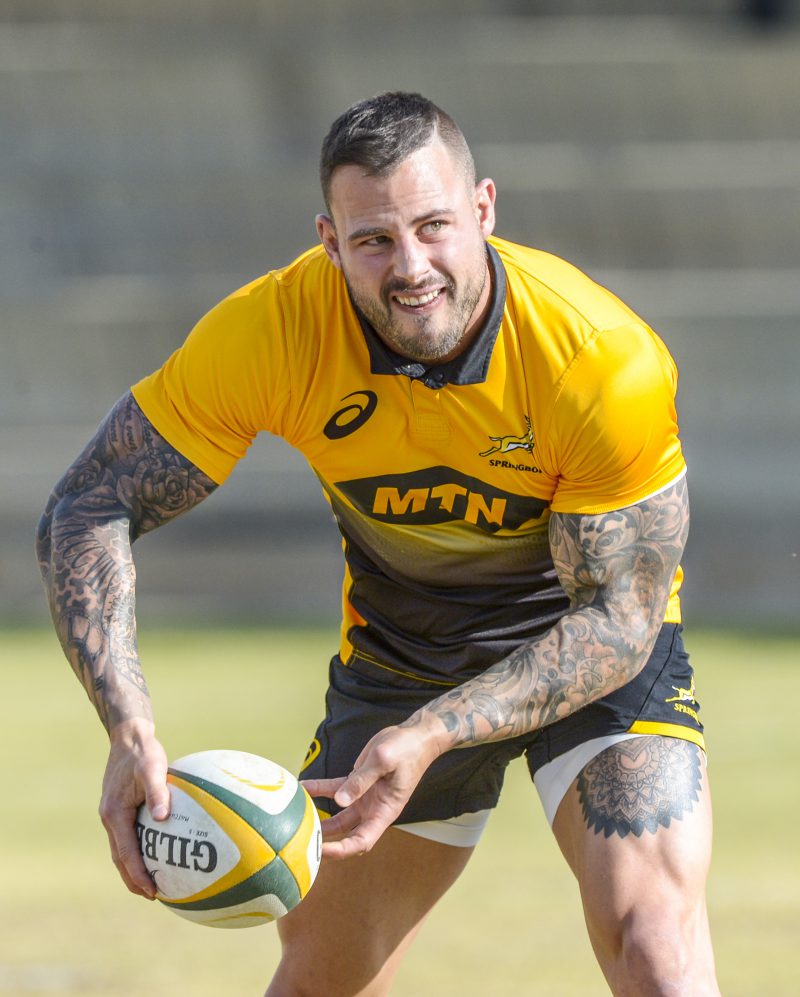 Scrumhalf Francois Hougaard will have a crucial role to play for the Springboks on Saturday if they want to whitewash France at a packed Ellis Park in the third and final Test.

However, despite being the only overseas player in the starting lineup, he won’t be considered some sort of messiah.

Also read: Why Jesse Kriel got the Springboks nod ahead of Lionel Mapoe

In fact, the 29-year-old halfback has probably only been promoted because of Ross Cronje’s concussion.

The fun part though is that Hougaard is fundamentally a different player to Cronje, a skilled attacker who likes to challenge defenders on his own.

But he can’t be too individualistic.

Springboks coach Allister Coetzee highlighted the areas where ‘Hougies’ must play his part.

“His service to Elton first and all must be crisp and accurate,” said Coetzee.

“I also want him to arrive early at the breakdown points to create quick ball, because questions will be asked at the collision areas and we don’t want our possession to be slowed down.

“He forms part of the backbone of the team,” said Coetzee.

In keeping with tactics, Coetzee pointed to two other areas as well overall that will be important – the French maul and the restarts.

“Their maul is a massive tool that they have and gives them go-forward and we can’t drop guard.

“Make no mistake, it’s a good French side and one they get on the front foot then they have their big wingers coming in to give them further momentum,” he said.

The Springboks’ mentor added that the restarts have become a vital part of the game and the required exit procedure that follows too.

“The restart is part of the set-piece, we don’t want to concede points after we scored,” he said.

“We have spoken about that, we rather want to get back-to-back points, so restarts is not focused a lot on, but if you are a side that want to score more tries you must expect more kick-offs.”

That’s where Hougaard’s judgement also needs to be sound.