The baptism of fire Ruhan Nel has been waiting for 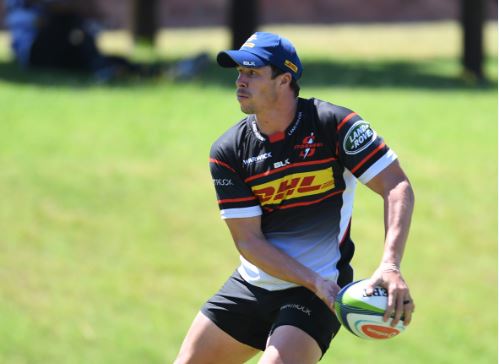 If Rassie Erasmus’ most recent squad is anything to go by, there should be at least one cracking match-up in Saturday’s north-south derby between the Bulls and the Stormers at Loftus.

Ruhan Nel, surprising as that may seem given his quick rise, is expected to only make his Super Rugby debut in this game and will have the task of competing directly against Jesse Kriel.

ALSO READ: Five players with a point to prove in Super Rugby

A former Blitzboks star, Nel was included in the national squad for the latter stages of the Rugby Championship as well as the year-end tour but didn’t make an appearance.

There’s probably no better way then for the 27-year-old midfielder to not only show his worth … and stake a Bok claim.

He’s acutely aware though of the task that lies ahead.

“He does his job very well. I know it is going to be tough. He takes a lot of pride in his work. It is a nice challenge to have in the first game of the season, to make my debut against the Springbok No 13.”

Should any nerves and even doubts creep in, he’ll have the experience of another Bok centre, Damian de Allende, on his inside.

De Allende and Kriel have consistently gelled as a combination at international level.

“For any outside centre that is the dream to have the Bok inside centre with you. He brings a lot of experience and is a calming influence too. Last year we played a couple of Currie Cup games together and got to know each other quite a bit on tour.”