Former Springbok coach Nick Mallett believes transformation has strengthened the SA squad in recent years, with more black players coming through the ranks after being given opportunities in the domestic game. 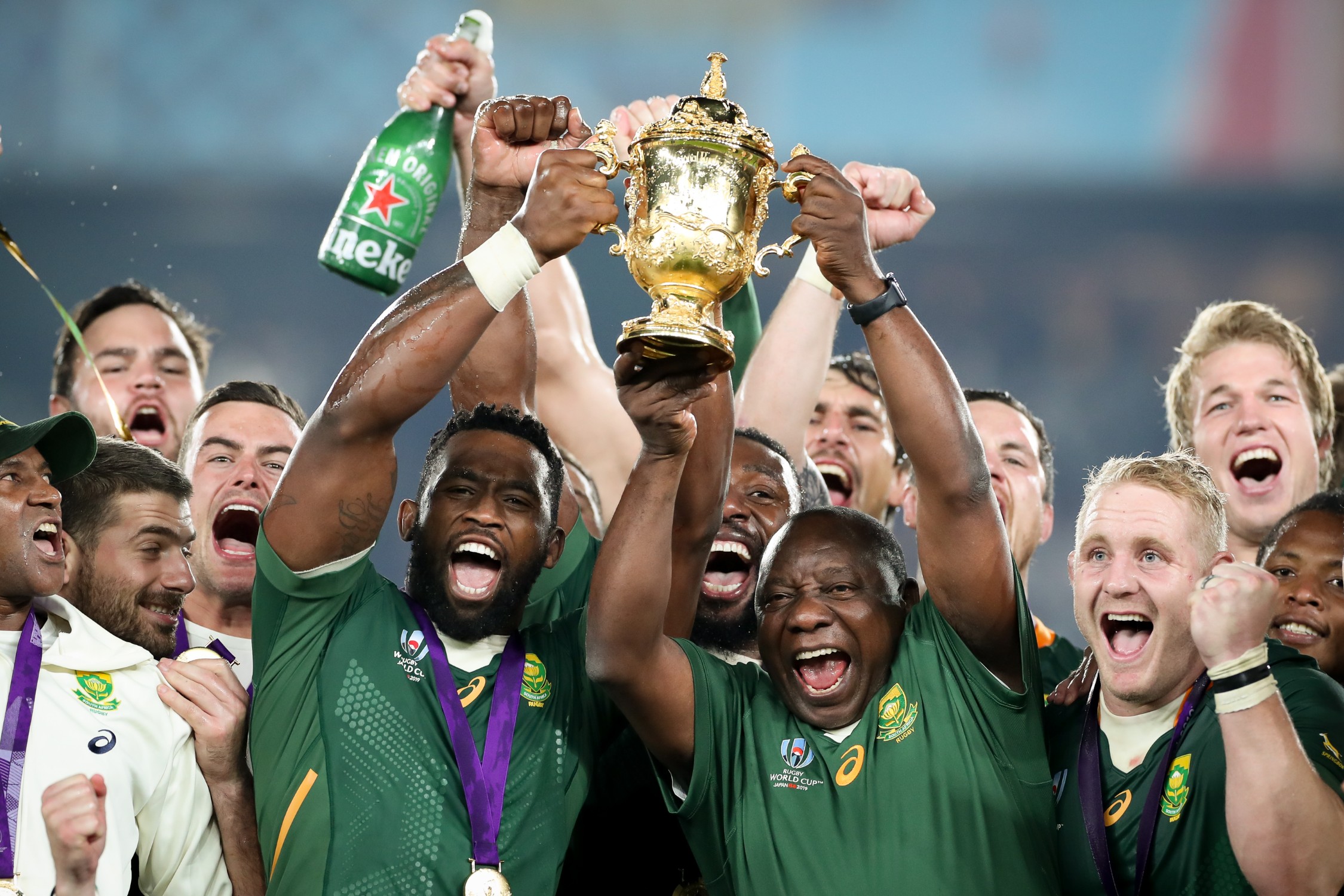 While the national team won the Rugby World Cup for the third time last year, it was the first time they were led to victory by a black captain (Siya Kolisi), while there was a significant increase in the overall number of black players in the Bok squad.

On home soil in 1995, when the nation made its World Cup debut after readmission to international sport, winger Chester Williams was the only black player who contested the final.

At the 2007 showpiece in France, wings JP Pietersen and Bryan Habana were the only black players who competed in the trophy contest.

In last year’s final in Japan, however, seven black players contested the final against England.

Speaking in an interview as part of the PSG Think Big Series on Tuesday, Mallett said coach Rassie Erasmus had understood the need to transform the side ahead of last season’s tournament.

“I had a meal with him (Erasmus) just after he had taken the job and he asked what the big issues would be,” said Mallett, who also previously coached the Italy national team.

“I told him he had to understand that transformation was not negotiable.

“If you transform and lose, it’s acceptable, but if you win and don’t transform, it’s unacceptable.

“Transform and win is the best of the best, and I told him it was possible because we are now seeing really outstanding black players coming through who really enhance the Springbok team and make it a much more powerful team.

“He understood that he needed to get his selections right and his captain right.” 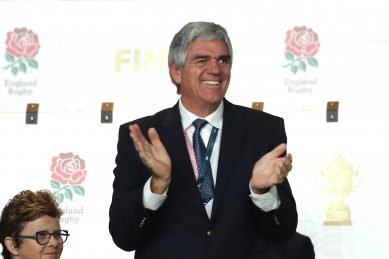 In order to find the right balance between driving transformation and
performing on the field, Mallett felt it had been crucial for all stakeholders to develop a sense of trust in the SA team’s ability.

With a significantly larger black representation in the squad last year, the Boks completely dominated the final, and both the team’s tries were scored by players of colour – Makazole Mapimpi and Cheslin Kolbe – in their 32-12 triumph over England.

“In every aspect, from the President, to the Minister of Sport, to Saru, to the coach, to the captain, and to every player – including the guys who weren’t even on the bench – there was a level of trust,”
Mallett said.

“If there’s a breakdown of trust, then you get the corridor talking, fingers pointing, excuses, and all the things you don’t want in any team sport.”