Tambwe leaves the Sharks to join White’s Bulls in Pretoria

The winger will be competing with the likes of Travis Ismaiel, Kurt-Lee Arendse, Marco Janse van Vuren, Stravino Jacobs and Jade Stighling for a place in the starting team. 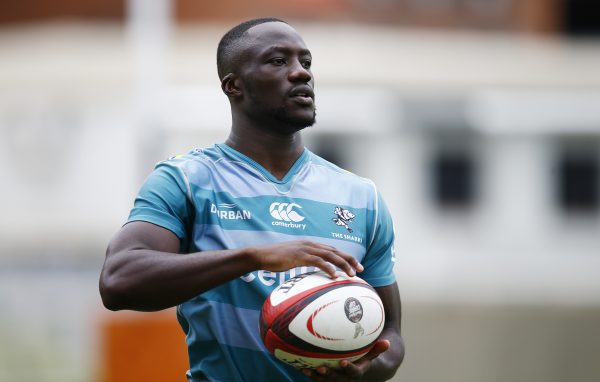 Madosh Tambwe has left the Sharks and joined the Bulls for the next two seasons. Picture: Getty Images

Powerful wing Madosh Tambwe – who once scored four tries in a Super Rugby match for the Lions – has joined the Bulls in Pretoria.

Tambwe will team up with his new mates with immediate effect and make Loftus Versfeld his new home until June 2023.

Tambwe, who was born in Kinshasa in the Democratic Republic of the Congo, joins from the Sharks and stands at 1.86m and weighs in at 92kgs. With World Cup-winning wings Makazole Mapimpi and Sbu Nkosi the first choice picks in Durban, Tambwe got only a handful of chances to play in the Sharks first-choice team.

The 23-year-old former Parktown Boys’ High School scholar made a name for himself at the Lions where his try scoring ability and strength allowed him to move quickly up the ranks.

Tambwe represented the Lions at U19 and Currie Cup level while he also forced his way into the Emirates Lions’ Super Rugby squad in 2017.

Bulls Director of Rugby, Jake White, said: “Madosh is an amazing talent, and is a welcome addition to our backline stock where his talent will benefit the collective strength. We are excited to start working with him and see his skills on the field.”

Tambwe will be competing with the likes of Travis Ismaiel, Kurt-Lee Arendse, Marco Janse van Vuren, Stravino Jacobs and Jade Stighling for a place in the starting team.

The Bulls, after winning the Super Rugby Unlocked competition last year as well as the Currie Cup a month ago, are back in action next weekend when the new Preparation Series gets underway. White’s men are up against the EP Elephants in the first round. 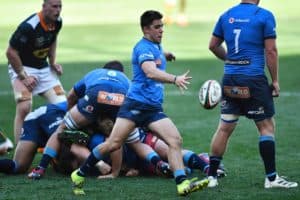 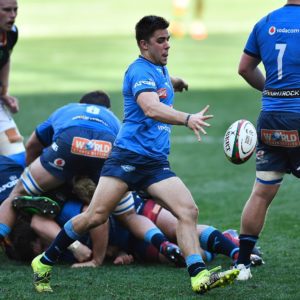