The move has also been backed by the global players' union. 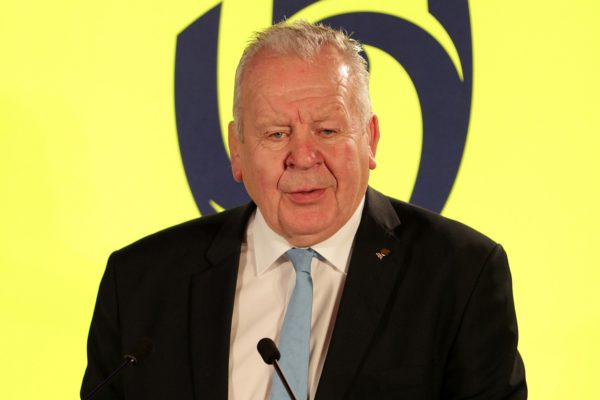 World Rugby has eased its once strict rules on international eligibility, the global governing body announced Wednesday, in a move that could aid Pacific island countries in particular.

From January 2022, a player will now be able to represent another country after a stand-down period of three years.

A player can move to a nation of their birth, of that of their parents’ or grandparents’, but can only switch allegiance once.

Under current regulations, a player is “locked” to the one country they opt to play for, although there is a loophole that allows nationality transfers should a player turn out in Olympic rugby sevens qualifiers.

World Rugby said the amendment to its eligibility regulations passed by its ruling council will “benefit players and the global competitiveness of rugby”.

“We have listened to our membership and players and sought to update the regulation recognising the modern professional rugby environment without compromising the integrity of the international game,” said World Rugby chairman Bill Beaumont, a former England captain.

The move has also been backed by the global players’ union.

“Many players across the world will now benefit from the chance to represent the country of their or their ancestors’ birth, serving as a real boost to the competitiveness of emerging nations, which in turn, will benefit the game as a whole,” said International Players’ Union chief executive Omar Hassanein.

There had long been concerns players from economically poor Pacific island nations were being denied the chance to represent their birthplace as a result of winning a handful of caps elsewhere while pursuing a more lucrative club career in their adopted nation.

Earlier this month, Wales coach Wayne Pivac cited the case of explosive wing Joeli Vidiri as someone who would have benefitted from the revised eligibility regulation.

Fiji-born wing Vidiri represented his homeland in both sevens and 15s before moving to New Zealand, where he went on to win two caps for the All Blacks in 1998.

“Joeli Vidiri was a fantastic winger in New Zealand,” said Pivac. “But he played one or two Test matches, there were that many good wingers at the time of Jonah Lomu.”

Pivac, himself a New Zealander, added: “It just seems a shame that after (two) caps that he couldn’t play 50 caps for Fiji and he would easily have played 50 times for Fiji.”