A viral video of a primary school pupil being asked to translate from IsiXhosa to English has caught the attention of Orlando Pirates wunderkind Zakhele Lepasa. 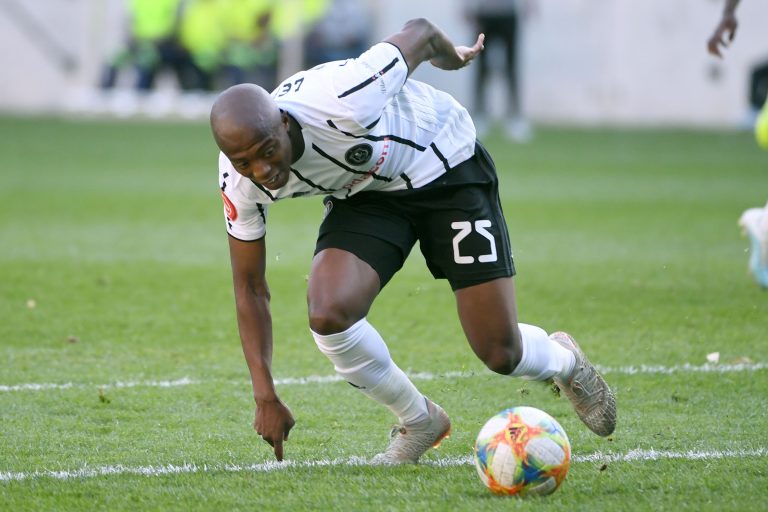 The young learner was asked to translate the Nguni word ‘Inkomo’ (which means cow in English) to English by a group of teachers who were filming the learner.

The learner innocently said the word ‘Inkomo’ with an English accent, which made him the butt of a joke for the teachers.

Lepasa didn’t take too kindly to the teachers filming the video and laughing at the learner.

“We teach kids to have a different accent when speaking English, that’s wrong. Another thing that’s wrong about this whole video is you get teachers who are hired to teach kids how to read, speak and write. But keh you have these ones who laugh at a child instead of teaching him,” read a tweet from Lepasa.

“Imagine if this was your child and you saw this video. Would it still be funny? Think about it. This boy will not be as confident next time he has to say something in English, he’ll always have that fear that people will laugh at him. Growing up, this will haunt him.”