Chiefs be warned, Maritzburg have nothing to lose

Amakhosi are on cruise control at the moment having lost just once in 12 games so far – both in league and cup competitions – this season. 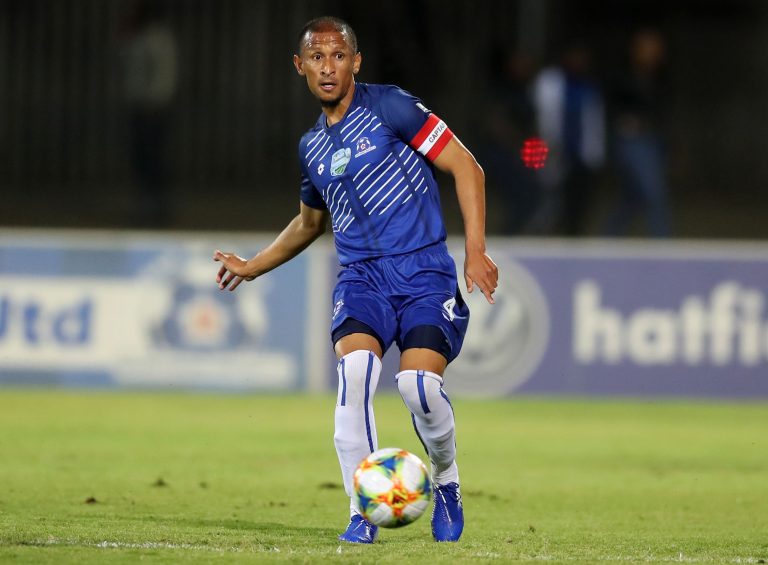 Maritzburg United’s veteran defender, Nazir Allie has urged his team-mates to play without fear when they meet Kaizer Chiefs in a Telkom Knockout semifinals match at Mbombela Stadium on Sunday afternoon.

Allie said the fact that it is a cup game makes it anyone’s game and says they have to give it a go because even if they lose, it will not be a train smash for them.

Allie is however aware that Amakhosi are on cruise control at the moment having lost just once in 12 games so far – both in league and cup competitions – this season.

“We are preparing well because we know it’s Chiefs and they have been on a good run but, we are going there with a positive mindset,” he said.

Amakhosi also boast a deadly striking trio in Samir Nurkovic, Khama Billiat and Leonardo Castro who wake left defences in tatters in the past few games. The trio have been termed the “NBC”.

“All three or four of them if you add (Lebogang) Manyama because he adds quality as well in attack, are dangerous. We will try and be ready for them. There is still some time to work on those things,” said Allie.