Ngezana should be Man-of-the-Match – Middendorp

Ngezana slotted in at central defence partnering with Daniel Cardoso in suspended Erick Mathoho’s absence and gave a sterling performance which he capped with a goal. 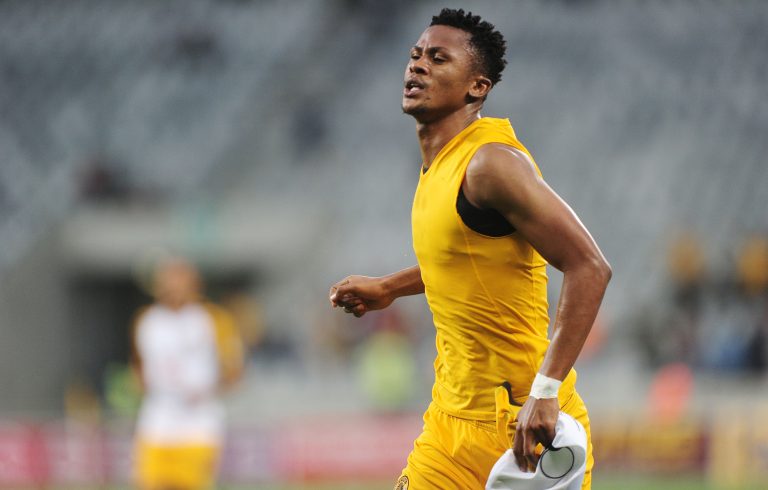 Striker Samir Nurkovic might have been influential with his brace in helping Kaizer Chiefs to an incredible 4-0 win away at Stellenbosch FC on Wednesday night but his coach, Ernst Middendorp believes Siyabonga Ngezana should have been given the Man-of-the-Match accolade and not the Serbian.

READ: Teamwork is key for Chiefs this season – Nurkovic

Ngezana slotted in at central defence partnering with Daniel Cardoso in suspended Erick Mathoho’s absence and gave a sterling performance which he capped with a goal.

“I don’t know if Samir deserves to be man of the match,” Middendorp said in a post-match TV interview. “But I didn’t really know how Siyabonga Ngezana would come into the game having been with us for only two days (after returning from Under-23 Afcon) but I think that was the best performance I have seen of him in the almost 12 months that I have been here (at Chiefs),” explained the German mentor.

Chiefs had a horrendous showing in central defence in last weekend’s disastrous Telkom Knockout semifinals match which they lost to Maritzburg United. Middendorp experimented with a new central defensive pairing of Cardoso and Yagan Sasman and it went horrible wrong as they were disorganized and easily taken apart by Maritzburg’s attackers.

With Ngezana having done well and Mathoho coming back after serving his two-match ban for the red card he received in the Soweto derby some three weeks ago, it will give Middendorp a good selection headache when they play Bloemfontein Celtic on December 7.

Middendorp meanwhile said he hopes Khama Billiat will be back to full fitness by the time they play Celtic. Billiat limped off barely five minutes into the second half with a hamstring problem which he suffered while on national team duty with Zimbabwe last week.

“It’s a little bit irritating with (Billiat) – and I have said this several times – Khama in terms of we always have no control, nearly two or three weeks traveling and we don’t really know what’s happening and he comes back always having some issues and challenges. And we had to take him out and I hope we can correct it before our next game on December 7,” said Middendorp.