Chiefs will be disturbed during their honeymoon – Pitso

Mamelodi Sundowns head coach Pitso Mosimane says it is possible to knock Absa Premiership log leaders Kaizer Chiefs off their perch as they trail the Glamour Boys by seven points. 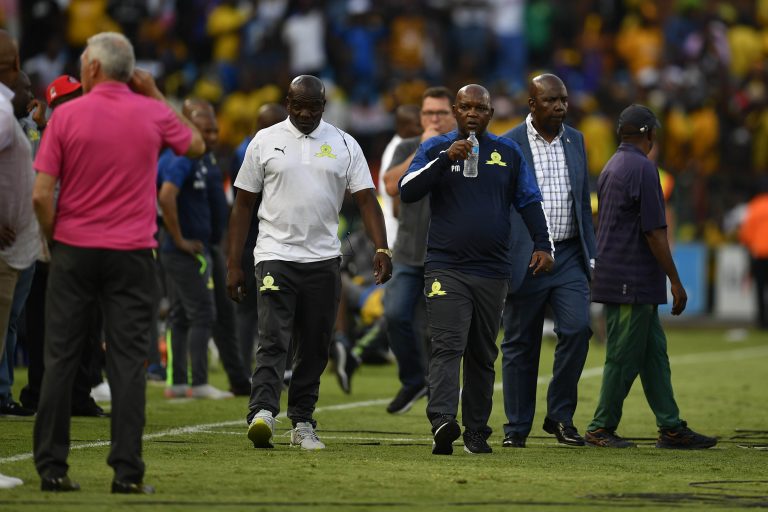 Amakhosi still have to play league rivals Bidvest Wits twice, they have the Soweto derby coming up against the resurgent Orlando Pirates and still have a meeting with the defending champions.

“Gavin Hunt will disturb them twice because they still have Wits twice. They still have Pirates and they have us, so it is still alive, but they are on honeymoon, give them respect. They head the ball and they score,” said Mosimane.

Mosimane says he feels deja vu with Chiefs leading the title race, insisting that he has “seen this movie before” when the Buccaneers were setting the pace last season only for the Brazilians to overtake them to the title in the latter stages of the campaign.

“Last year was tough for us because we were playing after Pirates all the time and they were winning and that was working on our system. I remember when we were in Morocco, Pirates were 12 points ahead of us but they had played four more games than us. They kept winning and we were looking at this thing and we knew we couldn’t drop the ball,” said Mosimane.

What kept Downs going last season is that they would be consistent in collecting full points – something they have been struggling to do consistently this time around.