Usuthu players were furious with the match official, accusing him of failing to award them two penalty appeals as they went on to lose 1-0 to their provincial rivals Maritzburg United. 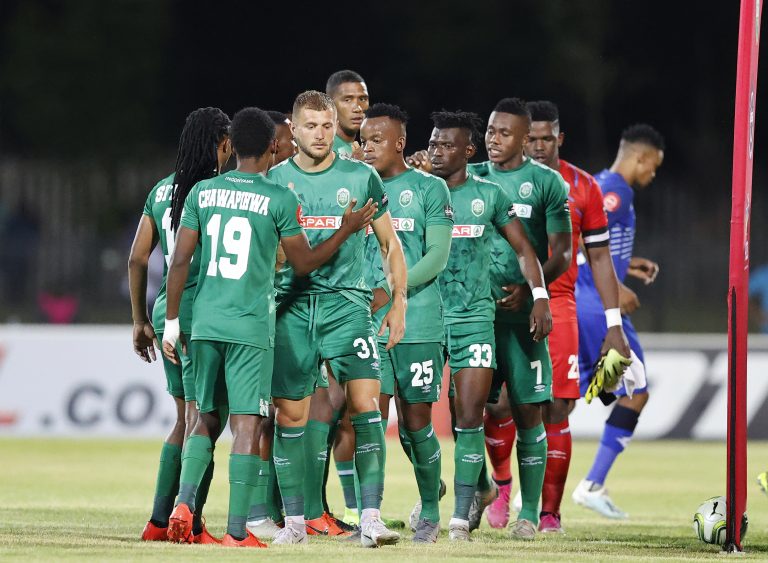 Had it not been for AmaZulu FC coach Josef Vukusic’s bravery in standing between his furious players and referee, there could have been serious violence at Harry Gwala Stadium on Friday night.

Usuthu players were furious with the match official, accusing him of failing to award them two penalty appeals as they went on to lose 1-0 to their provincial rivals Maritzburg United.

Television replays showed that the appeals were valid but the refereeing team failed to make the correct decisions on the night.

At the end of the match, AmaZulu players ran towards the referee, allegedly threatening to deal with him while some swore at him.

But Usuthu officials have moved quickly to apologise for the incident with club’s general manager, Lunga Sokhela calling what transpired “regrettable”.

“The events that took place after the match are regrettable. We apologise to the sponsors, partners, supporters and the general public,” Sokhela was quoted as saying in a brief statement released by the club on Tuesday.

Usuthu could be charged by the Premier Soccer League for the incident and Phakaaathi has heard that the club is aiming to plead guilty and take full responsibility for the unfortunate events.