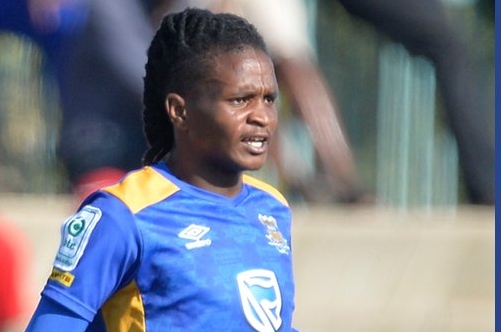 Matete has already made his debut for the GladAfrica championship side over the weekend against Free State Stars at the Tuks Stadium.

“We signed him because he is a special player,” Dlangalala told DailySun.

“He has been with us for two weeks now. What people say is their opinion, we as a club saw talent and we liked what we saw and decided to sign him.

“He joined us with an experience of having played in the NFD and Premier Soccer League (PSL). He has also played in Africa (Caf Champions League with Township Rollers, Botswana).

He added: “When a player is talented and we believe in him, we are going to sign and play him despite their age. You can see with (Collins) Mbesuma (34), he is still playing for us.

“He is a defender and I believe he will also give us a boost in attack.”