Frustrated Kaizer Chiefs midfielder Siphelele Ntshangase looks set to remain with the club despite his wish to go somewhere else to get game time this January transfer period. 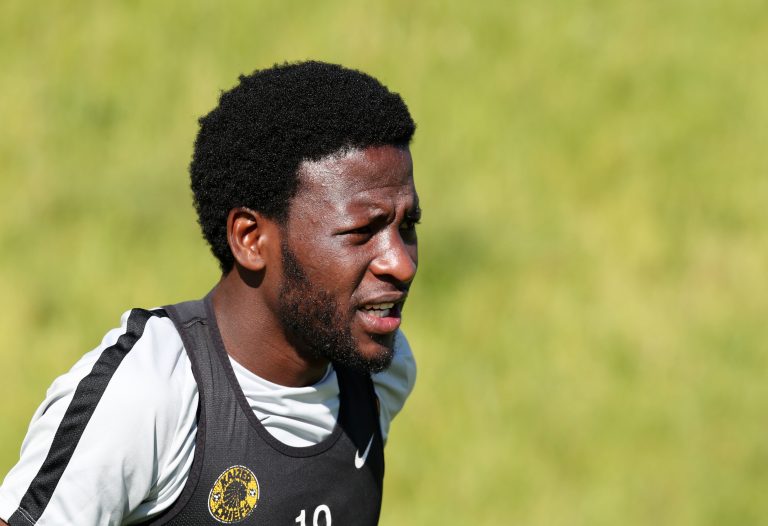 According to a source, Golden Arrows and Black Leopards were willing to take the 26-year-old midfielder on loan, but were unable to match his salary demands.

READ: Mutizwa hoping to play for Chiefs just like his idol Musona

“Unless he lowers his salary demands, then he is going to stay with Chiefs, at least for now,” said the source.

Ntshangase is yet to make an appearance for Chiefs this season.

His deal with Chiefs is set to expire at the end of June, but the club has an option to renew it for a further year.