Kaizer Chiefs coach, Ernst Middendorp has suggested that Itumeleng Khune may not be fully ready to come back as the team’s No.1, saying the goalkeeping coaching department knows what they are doing by opting for Daniel Akpeyi. 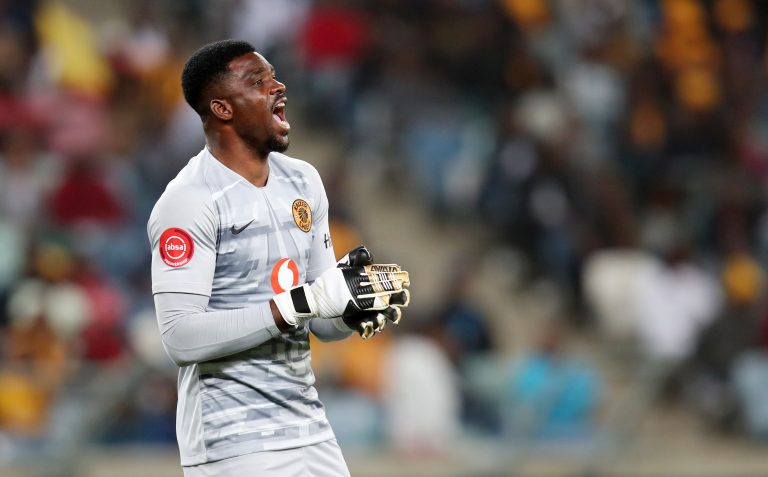 The Nigerian keeper has been doing well but seems prone to making costly blunders as it happened on Saturday where his failure to make what looked a routine catch gifted Maritzburg United their first goal in the 2-1 win at FNB Stadium.

After the mistake, the supporters started chanting Khune’s name and after the game, Akpeyi quickly disappeared to the changeroom while his teammates were walking around the stadium tanking their fans for coming out in numbers.

He said it was their job to make sure that every player is fully fit and ready to play before being thrown in to avoid injury problems.

“There was a player thrown in – I said it in October – thrown in too early. Totally from one week to another and what happened? Out for three to four months again. Even today there was a clear idea about Khama Billiat to play him for 60 minutes.

“But he was excited and stayed 90 minutes. It was a high risk. We have to look into it individually as to how far the players are prepared to play week in, week out for 90 minutes,” he said.