A disagreement over the length of the new contract between Kaizer Chiefs and their midfielder George Maluleka is currently holding back the signing of the extension of the 31-year-old’s stay at Naturena. 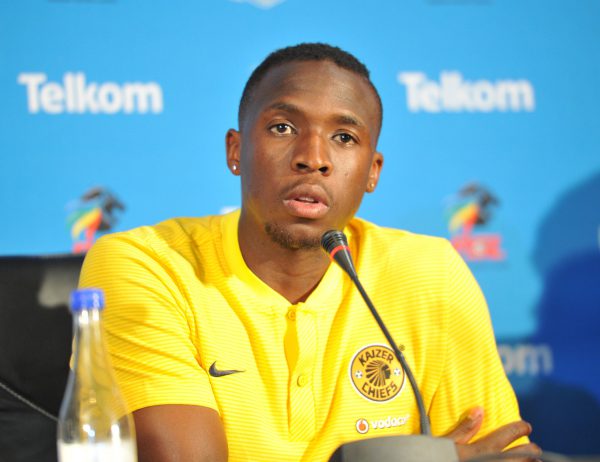 Maluleka’s current deal is expiring at the end of the season in June and is now legally allowed to speak to any other club. There have been rumours that there is an overseas team who were interested in him and they could still make a swop for him should Amakhosi continue to drag their feet.

A report in Ilanga newspaper has however revealed that a disagreement over the length of the new deal is the stumbling block.

“They want to offer him one year with an option to renew for a further year but he wants a full two years without the terms and conditions. That is what as blocked the deal so far,” a source was quoted as saying by the KZN-based newspaper.

The source further revealed that Highlands Park, SuperSport United and Bidvest Wits are also watching the developments with keen interest.

“Those teams have promised him three-year deals and he could soon decide to just sign with one of them. But Chiefs need him more especially if they lose the Fifa ban appeal. The coach (Ernst Middendorp) has already made his recommendation that Maluleka’s deal be extended. But anything can happen now, we will see,” further revealed the source.

Amakhosi have meanwhile recently announced contract extensions for the likes of Daniel Cardoso, Daniel Akpeyi and Willard Katsande’s contracts at the club.