The Zimbabwean goalkeeper will look to make history on Saturday when his side takes on Bloemfontein Celtic. Baroka goalkeeper Elvis Chipezeze will be the second Zimbabwean star who is currently playing to lead a South African side into a cup final if his side beats Siwelele in the semi-final of the Nedbank Cup to book a place in the final.

READ MORE: Five Pirates players to look out for when the season resumes.

“It will be a great achievement for me and the club, especially the people of Limpopo who love this team and have supported it so much. To get into the final and win a cup once more is what we want as a team,” Chipezeze told Phakaaathi.

Baroka do already have one domestic trophy to their name, having stunned Orlando Pirates in the 2017 Telkom Knockout.

Chipezeze says he was always looking to play in a league outside of Zimbabwe, and he is happy to have come to South Africa to follow in the football steps of many of his countrymen. The goal-minder took over the armband at the start of the 2019/2020 season.

“I have always looked up to the guys who are from home and play here (South Africa), but one thing they told me was to try and adapt as soon as possible to the playing style of PSL if I want to be successful in the league.” 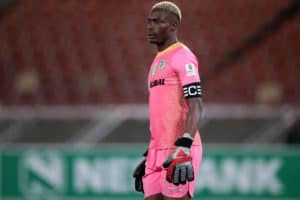 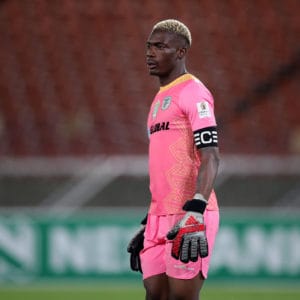 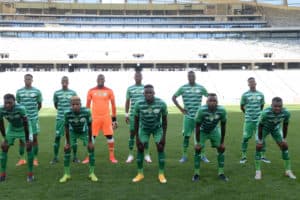