"We are back home Khosi nation after 3 tough days in Angola. The ministry of health in Angola made it an unpleasant trip but our troops were resilient, remained resolute and did not lose focus," read a statement from Chiefs. 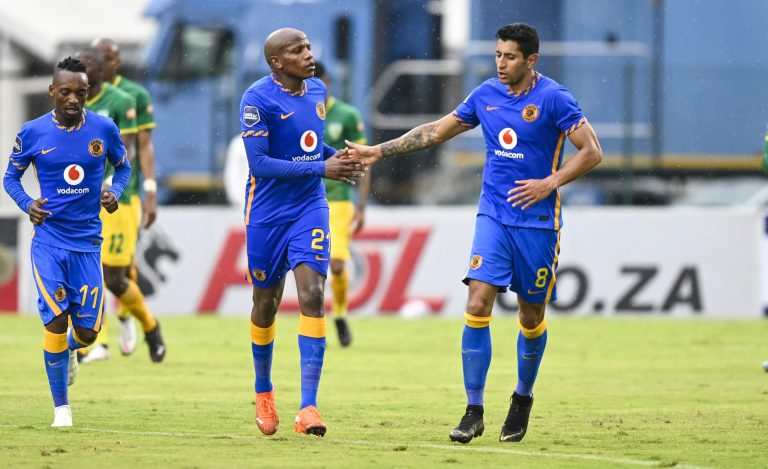 Kaizer Chiefs were vocal about what they called unpleasant treatment by the Minister of Health in Angola.

Chiefs traveled to the central African country to play against Primeiro de Agosto in the return leg of the Caf Champions League but it wasn’t easy for them to gain entry into the country. Chiefs qualified for the Caf Champions’ League group stages with a 1-0 victory over their opponents.

Angola announced it was going into hard lockdown before Chiefs could play the return leg. The hard lockdown, which made it difficult for Chiefs to gain entry into Angola, saw another side from that country, Sagrada Esperanca, cancel their trip to South Africa to face Orlando Pirates citing health risks.

Chiefs thanked their fans for their messages of support while they were away, revealing their trip was soured by the treatment from the officials in the country.

Amakhosi are not the first PSL side to complain of ill-treatment while competing in the continental competition. CAF Champions League regulars, Mamelodi Sundowns and Pirates have experienced similar treatment in the past.

The Glamour Boys were slammed by some fans for their messages following a Tweet that revealed the unpleasant treatment they experienced while playing in Angola.

Some fans were not surprised by the treatment Chiefs received while on the road calling, Amakhosi cry-babies for expecting anything better than what they got.

Amakhosi thanked their Angolan opponents for their sportsmanship and ensuring they could play.

“A huge word of gratitude goes to Primeiro de Agosto, especially their manager Untonesa Sampaio, who went over and above the call of duty to ensure that he helped as much as they could. Our Angolan opponents were professional and we are grateful for that. Obrigado Agosto!.”

Don’t be a cry baby, that’s African football. It’s been like this

But everyone expect A class treatment when visiting us on top of that we allowed Bemuda to have enough rest before the game. But we are peace loving people anyway. This doesn’t change the fact Castro and Brain Onyango are great performers pic.twitter.com/5vq2w0qu1F

Playing in Africa comes with a lot of challenges