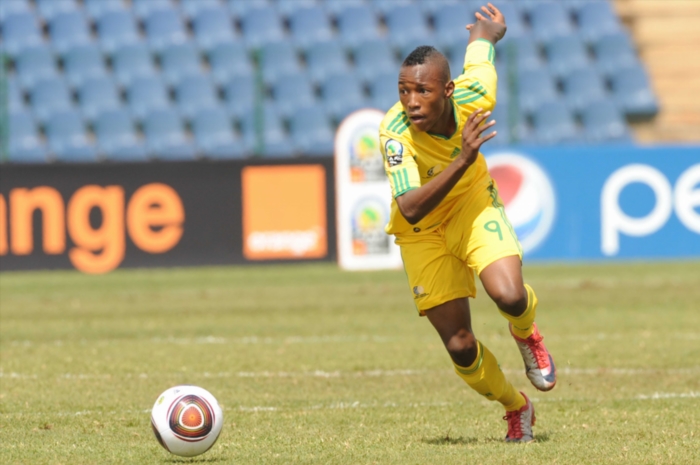 Koapeng is the second player signed by the Citizens on transfer deadline day after the club acquired midfielder Siyabonga Dubula on Tuesday morning.

“The second of the double signings – Cape Town City FC is proud to announce striker Letsie Koapeng as our latest addition to the squad,” a club statement read. “Koapeng has been purchased from NFD outfit Stellenbosch United – another transfer today which further strengthens and uplifts our relationships and development in the Cape.

“Letsie will flourish in and amongst the beautiful attacking football City play, and we look forward to watching him grow at the club.”