New Chippa United defender Justice Chabalala looks to improve the club's fortunes during his loan stint at the club. 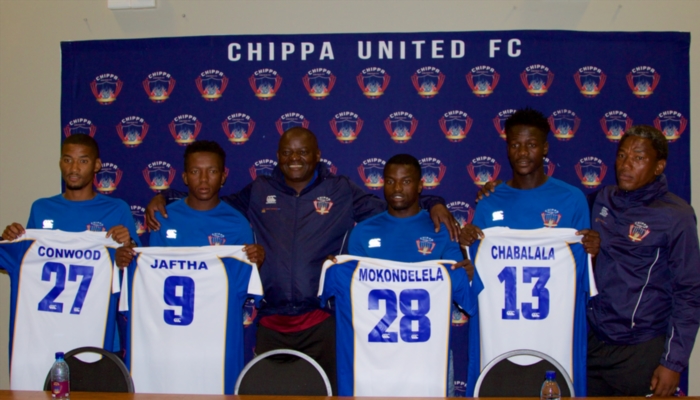 Chabalala moved to Chippa on a loan deal that will keep him at the Port Elizabeth-based club until the end of the 2016/2017 season.

The former Free State Stars defender joined Pirates’ backline straight after he joined from Ea Lla Koto at the star of the current season.

“I want to say I’m happy to play for Chippa United, and I’m very happy to be here,” said Chabalala to Kick-Off.com

“I’m here to achieve something and to get some success, and I think we can do better.

“Of course I’ve seen Chippa play before, and I’ve played against Chippa, and they’re playing nice football, and it’s like England football, [but] I think we can do better than we’re doing before I came here.

“I think I’ll bring something here. Like the coach said, we’re struggling at the back so for me with my confidence, I’ll work for this team and I think, because we’re working together as the team, we laugh, we will achieve something.”