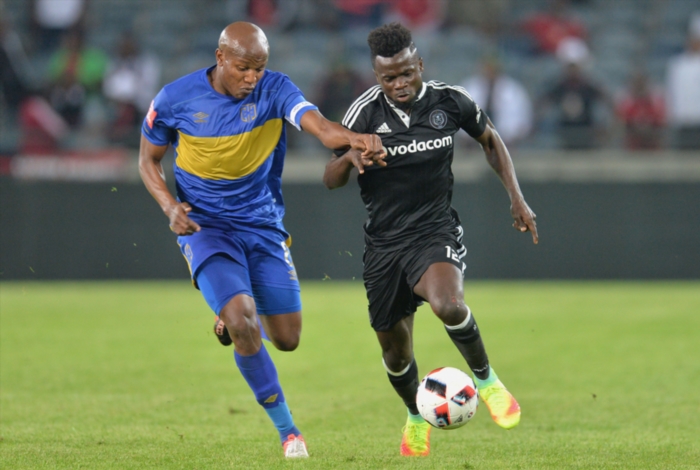 News of Morrison’s robbery were broken on Twitter by CrimeAirNetWork on Tuesday afternoon, but Pirates have not said anything yet on the matter.

“Bernard Morrison (Pirates) has been robbed at gunpoint (in) Buccleuch, Johannesburg, Gauteng. Perpertrators (were) in (a) Range Rover,” read the tweet.

The 23-year-old player has failed to break into the starting XI at the Buccaneers and was a regular for the team’s Multichoice Diski Challenge side where he scored a few goals.