The defender says they are working very hard to wins games, but luck is not on their side. 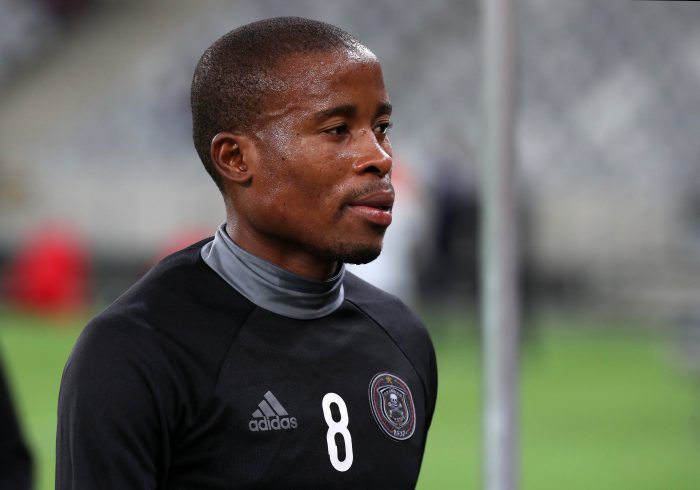 Orlando Pirates defender Thabo Matlaba says it hurts the players more than the supporters when they lose games and they are trying very hard to get positive results in every game they play.

“Things are not looking good, but we are professionals, we are trying our best it is just that luck is not our side, but we trying our best for the team. We hurt more than fans, this is our work, we get paid to play football and it is painful to lose games,” said Matlaba.

Pirates have gone 12 games without a victory in league, with their only victory this year being in the first round of the Nedbank Cup when they defeated ABC Motsepe League side EC Bees FC.

They will be looking to get their second victory of the year when they meet Free State Stars over the weekend in the last 16 round of the Nedbank for the second time in a space of a week, having lost to Ea Lla Koto in a league match at the James Motlatsi Stadium last Saturday.