Not yet time to talk about barren season – Masilela

Kaizer Chiefs have no other option but to throw caution to the wind and win their remaining games. 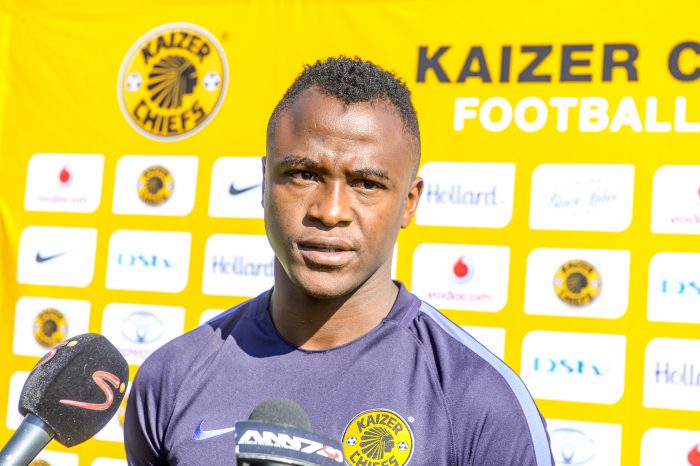 That is how Amakhosi defender, Tsepo Masilela thinks should be the team’s approach as their hopes for the championship have taken a knock with poor results in the last two matches.

“We are obviously not in a good position,” said Masilela on Thursday.

“The team on top are in a good position. We can’t control what happens with other teams and we have to try and win our games,” he added.

Amakhosi will try to get back to winning ways again when they host Golden Arrows at FNB Stadium on Saturday night and Masilela is braced for a tough night.

“We expect a tough game from Arrows. They are in the semifinals of the Nedbank Cup and they are a decent team. But it is our home game… we would like to improve from last season in terms of points and position.”

Asked about the possibility of the Glamour Boys finishing yet another season without any silverware, Masilela said it was not time for that as they believe they have a fighting chance.

“At this stage we are focusing on the last four games and we will have a review at the end of the season,” he said.

He admitted that conceding five goals in the past two games had damaged their campaign but said the blame should be put on the entire team and not on young keeper, Bruce Bvuma who has had a baptism of fire since taking over from the injured Itumeleng Khune.