All eyes on Super Saturday in Absa Premiership

The countdown to final weekend of the Absa Premiership is now on and all eyes will be on Super Saturday. 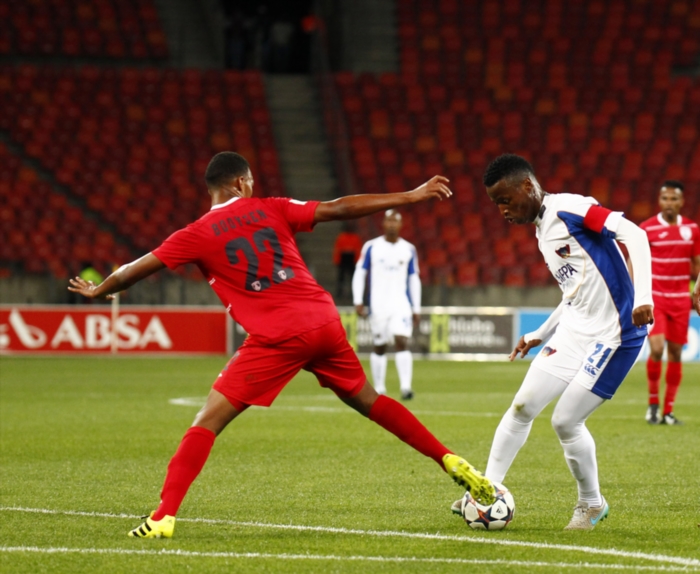 The relegation battle will provide some sparks. With only one block fixture for all clubs, it is still anyone’s guess as to who will succumb and play National First Division football in the 2017/18 season.

Options – and forgive the use of this phrase – are plenty. Baroka FC, rooted at the bottom of the log will have a mammoth task against Ajax Cape Town – a side that has seemingly found its mojo under Dutch mentor, Stanley Menzo.

Baroka needs three points to survive – but their fate is not in their hands. The will be relying heavily on what happens with Highlands Park, Free State Stars, Chippa United and Bloemfontein Celtic.

Any of the above mentioned clubs can get the chop on ‘Super Saturday’ – the stakes can’t be higher for them. For Highlands Park – currently second from bottom – there is Mount Everest to be conquered. They face Mamelodi Sundowns who are still hurting following their draw last week which effectively ended their Absa Premiership title ambitions.

Sundowns need to win to keep Cape Town City at bay from second spot. The latter is breathing heavily on third spot and, the Brazilians know that should they finish third, their CAF Champions League chances evaporates in smoke.

Free State Stars and Chippa United – both on 27 points – will engage in a bruising encounter at Goble Park. Both sides are flirting with danger at the moment.

A blessing and a curse for both of them is that although a draw will ensure none of them go down automatically, it might mean a road to the Promotion Play-off for either of the two.

Bloemfontein Celtic are still in danger mathematically even though they need only a point to safety.

All matches will kick-off at 3pm.