Pirates have embarked on a buying spree

In a bid to revive a remarkable slump during the club's 80th anniversary, a disillusioned Orlando Pirates have embarked on a buying spree to rescue the rest of the year from the clutches of bitter disappointment. 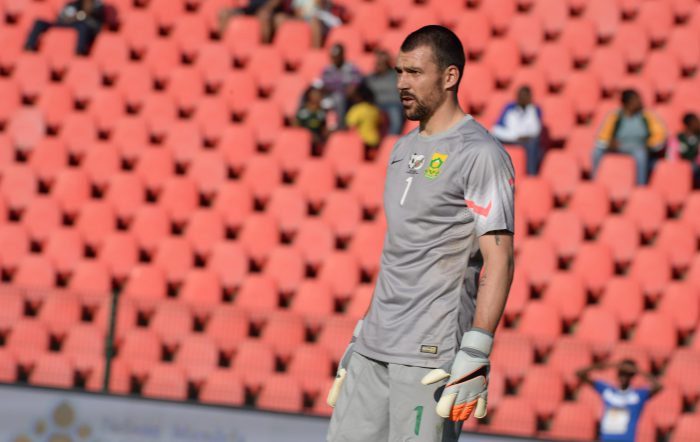 Included among the new signings in order to correct what the Buccaneers’ hierarchy have evaluated as one of the team’s most serious shortcomings is the signing of former Mamelodi Sundowns goalkeeper Wayne Sandilands.

Pirates have used no fewer than three goalkeepers as first-choices this year, with none of Brighton Mhlongo, Jackson Mabokgwane or Siyabonga Mpontshane coming up to scratch – despite all three having commendable enough reputations at the outset to fill their all-important position with the necessary degree of confidence and consistency.

A case of two many cooks spoiling the broth? Not really one imagines. But now there is a fourth in the stew and who knows?

Another explanation is that the tension and mismanagement at the club has been at the root of the goalkeeper’s loss of confidence and shaky form.

It has also been suggested this is the root reason for the woefully indifferent Pirates finishing that resulted, among other failures, in the tradition-steeped Soweto club losing games 6-1 to SuperSport United and 6-0 to Sundowns and that meant the Buccaneers finished 11th in the league table before performing so poorly in the 4-1 Nedbank Cup final defeat against SuperSport.

So now to ease this particular deficiency in comes 22-year-old Nigerian international striker Christian Obiozor to weave the same kind of magic expected from Sandilands.

But rumours persist of a further significant purge in the Pirates’ camp and this has extended to possibly including Swedish coach Kjell Jonevret, even though he has only sailed on the Pirates’ ship for less than six months.