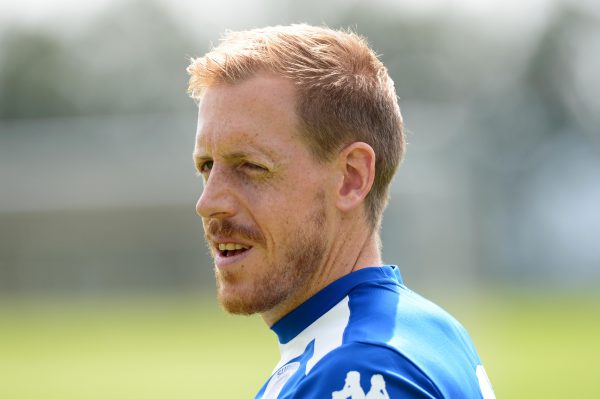 Morton joins Usuthu on a permanent move, while Pule joins the club on a season-long loan.

SuperSport confirmed in a statement that the duo had joined AmaZulu.

“Morton, who had one year left on his contract, has completed a permanent move to PSL newcomers AmaZulu.

“Goalkeeper Pule joins Morton at AmaZulu on a season-long loan deal after losing out on game time behind Ronwen Williams and Reyaad Pieterse,” read the club statement.

“Mpeta, who was on loan to Platinum Stars last season, has now completed a permanent move to the Phokeng-based team,” the statement continued. 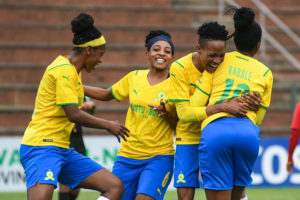 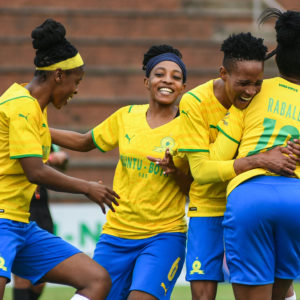